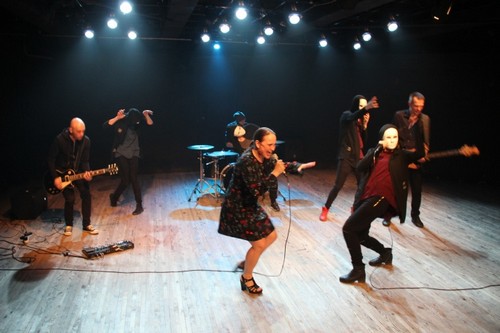 Rock band “Checked” shot a video for a song about vampires, “don’t look up”

The Novosibirsk rock band “Proven” removed the clip on the stage of the theatrical club “the Bullet”. Directed by well-known Novosibirsk photographer Valentin Kopalov. On the set was visited by the correspondent NGS.

“I was offered two songs – “milky way” and “don’t look up”. “Don’t look up” I knew she’s good, I like it, it is about the unknown, strange things”, – told the correspondent of NGS, the Director of the video Valentine Kopalov. That song’s about vampires, he learned from the leader of the group Rita Moschinoi immediately.

“Well, he (the Director. – I. K.) found out what the song is about, only then. Otherwise it would be a horror movie about vampires,” said Rita Moshkina.

Shooting the video took place in a dark hall on the site of the theatrical club “the Bullet”, which the Director and the musicians had to wait almost two months due to the tight schedule of the events held here. In addition to the musicians in the clip was attended by the actors of the “First theatre”.

“”The First theater” in one of the performances, there is a similar study but with these costumes and so forth, which we have revised slightly and included in the clip. And most importantly the children quickly entered into the role,” said Kopelow.

The presentation of the clip to hold promise in early summer, the concert in cabaret cafe “stray dog”

A presentation video, according to its authors, will be held in early summer at one of the concerts in cabaret cafe “stray dog”.

At the end of may 2017, the group “Checked” presented a new video for the song “Conquer the sea”, which was filmed on a yacht in the Gulf of Berd. 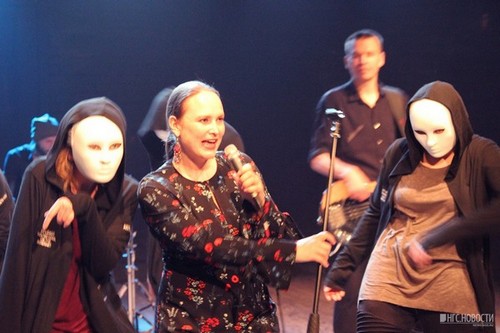 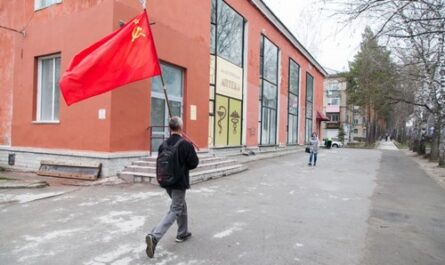 The campus held a small may day demonstration