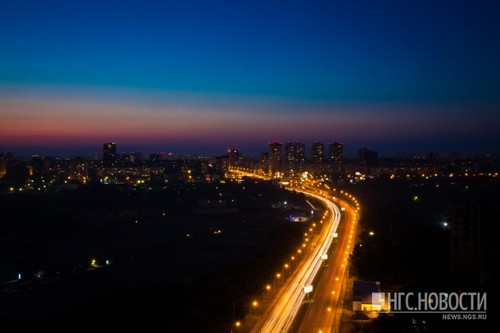 On the website of the project “City of Russia – national choice” the capital of Siberia is still only 74th place. According to the creators of the project, the vote can participate and choose a city, “worthy of becoming a national symbol”.

Last year in this project, the Novosibirsk took 22nd place with 34 280 votes. The highest spot in this ranking, the capital of Siberia held in 2013 21.

Meanwhile, the Novosibirsk prepares for Victory Day – in the city center began to mount the rostrum. 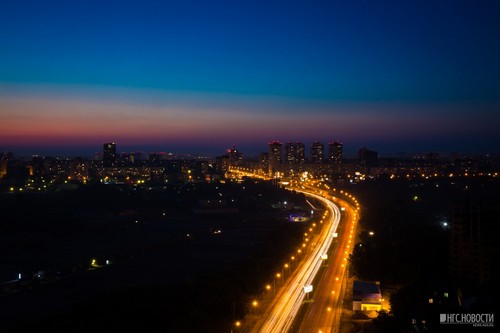 Passenger LADA Granta was damaged after a collision with a Toyota 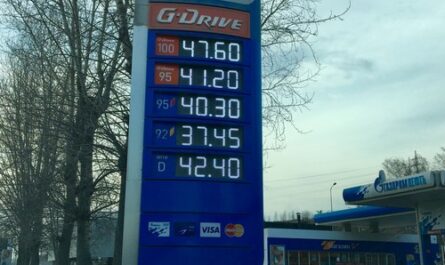 Authorities have approved the sale of alcohol at gas stations