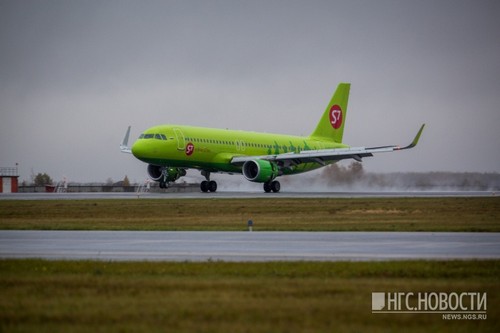 Novosibirsk S7 airlines gave the names of great-grandfathers who participated in the great Patriotic war the whole week, airline passengers will tell stories of veterans. Action “Flight hero” will run from 9 to 16 may S7 Airlines is planning to give the names of 2,400 flights.

To tell about the veterans on the site of S7 – in the questionnaire you need to specify the name of the relative, to write his story and choose a flight.

“Action “the Flight of the hero” was launched last night and we’ve already received over 50 applications. Residents of Novosibirsk are about 10% of the participants. The project participants have already chosen the flights from Novosibirsk to Moscow, Urumqi, Blagoveshchensk, Vladivostok, Khabarovsk, Beijing. The action takes place for the second time. In 2017, the project involved more than 1,400 flights. The project aroused great interest, and at the request of the passengers we have extended it for a few days,” – said the NHS in a press-service S7.

A resident of Novosibirsk Lyudmila Mostovaya told the NHS as left the story of his great-grandfather Alexei Kudrin Dobrynin. The girl chose the flight Moscow – Saint-Petersburg, because great-grandfather fought in Leningrad during the siege.

“Mom told me that Alexei Leonidovich was from Rubtsovsk, was born in 1920. In 1939, he served in Mongolia, and later it was transferred to Leningrad, he went through the blockade in the rank of Sergeant. A great-grandmother Maria Alexandrovna they met in Rubtsovsk, she was a nurse. After they are together transferred to the North of Norway, participated in the Petsamo-Kirkenes operation. There he stepped on a mine and lost his left leg to thigh. The victory they met in Norway. The family had three children, including my grandmother. Despite the injury, he built a house. The last time I saw you was in 1997 when I was three,” he shared memories of the great-granddaughter of a veteran Lyudmila Mostovaya. 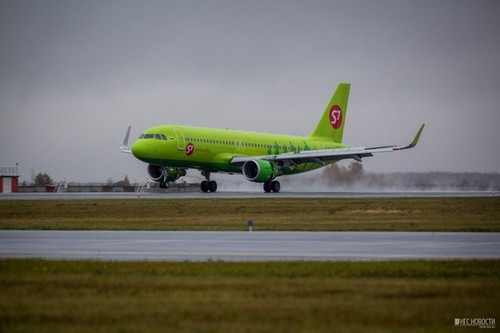