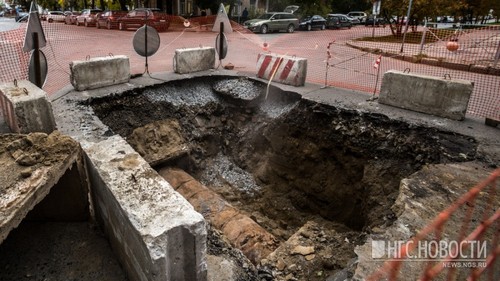 Hot water will be disconnected next week

“Siberian generating company” announced the beginning of tests on heating systems in Novosibirsk.

“From 23 to 29 may 2018 “Teplovye SETI” of the Novosibirsk branch of “Siberian generating company” for the first time in five years, will conduct tests on the networks for maximum temperature. The purpose of testing is to reveal defects in pipelines, compensators, supports and to verify the compensating ability of heat networks, for which the flow temperature will be raised to 130 degrees.

During the tests, possible washouts, and the release of surface water with temperatures above 100 degrees,” – warn in the GTS.

Upon detection of erosion of soil and water present on the surface of an urgent need to give information on phones:

Trials will be held in three stages.

First phase: from 23 to 24 may, the tests of thermal networks on the maximum temperature to be held in the area of heat supply from TPP-5. Under test get heat network October, Railway, Central, Dzerzhinsky, Central and Pervomaisk areas, and also network of the Kirov regional boiler-house and boiler house of the Novosibirsk revocability.

Under test get heat network located:

In Zaeltsovsky area on a Linear residential area, street Linear, from the streets Narymsky and Planned towards the river Ob, the street Kropotkin, Kropotkin and Plekhanov zhilmassive, Depot.

Third phase: from may 28 to may 29 – in the area of heat supply from CHPP-2 (right Bank) and CHP-3. Under test you will get the thermal network in the Leninsky, Oktyabrsky, Railway and Central areas.

In the Leninsky district of the streets: Planning, Kotovsky, mountain and on the descent to the beach at the Oktyabrsky bridge. 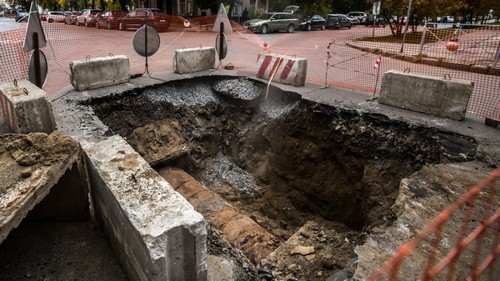 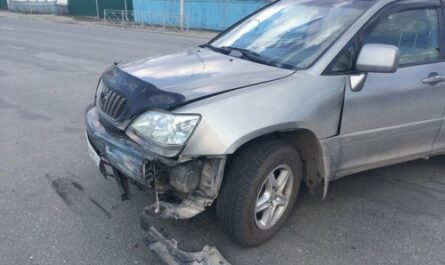 God is with them