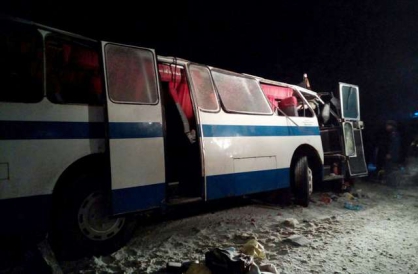 Ended an investigation into a major accident on 240 km of the highway “Chuysky tract”, which killed and injured 32 people

The investigative Committee of the Russian Federation for the Altai territory completed a criminal investigation of a major accident on the highway “Chuysky tract”, which killed and injured 32 people. Guilty recognized 58-year-old individual entrepreneur- organizer of bus transportation on the route “Moscow – Novosibirsk”.

On completion of the investigation, reported on the website of the Investigative Department of insurance in the Altai territory.

“According to the investigation, the accused <…> was systematically sent to long-distance flight “Moscow – Novosibirsk” and the back only one driver. To create the appearance of adherence to working time and rest time, he gave out two waybills, under which the flight was allegedly sent two drivers. <…> On the evening of 4 January 2017 bus driver Higer, <…> moving along the Federal highway in Kosikhinskiy district, admitted the departure of a vehicle on the oncoming traffic. The result was a collision controlled bus with the car “the Gazelle” and a passenger bus LAZ is moving in the opposite direction,” – said in an official statement.

As reported in the Investigation Committee, the businessman is accused of committing a crime under part 3 of article 238 of the RF criminal code (rendering services not meeting requirements of safety of life and health of consumers, entailed on imprudence causing of heavy harm to health, death of more than two persons). The accused is not guilty, I noticed in the UK, however, evidence collected, witness statements and results of examinations allowed to prepare the case for transfer to the court.

“This will be after the holidays. The question is, when will be signed by the Deputy head of the case – either 3 or 4 of may”, – explained the correspondent of NGS in the Investigation Department SK of the Russian Federation for the Altai territory.

We will remind, big accident on 240 km of the highway “Chuysky tract” occurred on the evening of 4 January 2018. The accident has faced LAZ bus, Higer bus, cargo “the Gazelle” and Audi Q7. The accident injured 32 people, 3 of whom died. 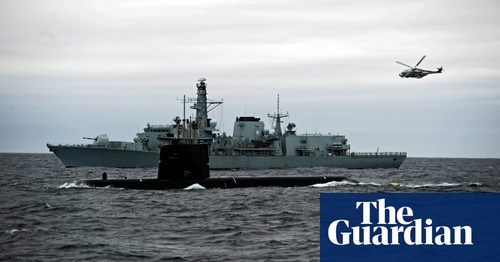