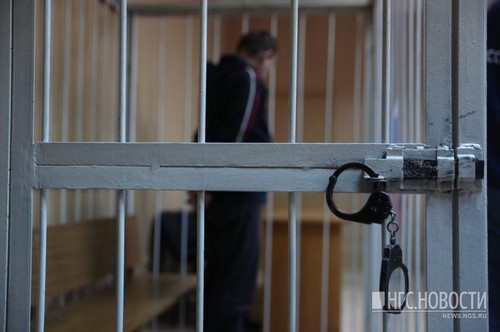 Convict was released in the courtroom

In Novosibirsk ended the trial of the founder of the group of companies “Sibpromsnab” Alexei Vasilyev, who was accused of buying the Makarov pistol and the intent to shoot two of his friends because of the differences in doing business.

Today, may 10, the Soviet district court of Novosibirsk has recognized 47-year-old businessman guilty of only one crime – illegal acquisition and possession of firearms (part 1 of article 222 of the criminal code), although initially, the list of charges was “preparation for murder” (part 1 of article 30, paragraph “a” of part 2 of article 105 of the criminal code). The correspondent of the NHS told the Deputy Prosecutor of the Pervomaisky district of Novosibirsk Alexander Babkin.

As follows from the materials of the case, initially Alexei Vasiliev accused of that in the fall of 2016, he planned to kill two of his friends with whom he had disagreements over the business. For this, according to the prosecution, the businessman asked his guard to gather information about personal life of potential victims.

“Subsequently, turned to him with a request to arrange <…> the acquisition of military weapons to kill the same two persons, adding that the murder he intends to commit personally,” relayed the contents of criminal case Alexander Babkin.

In the case stated that the security guard informed the police about the intentions Vasiliev, and the further course of events was already under control of field investigators. According to the prosecution, the weapons, the businessman gave the guard 80 thousand rubles. The evening of November 4, 2016 security officer brought a Makarov pistol, and the owner hid it in his cottage in Pervomaisk the area. After a few hours, the businessman was raided by police with a search warrant and found the gun.

Immediately after the arrest of the businessman in the Investigation Department of the TFR in the Novosibirsk region reported only one person was going to shoot defendant. As passed, then, “8 canal.Novosibirsk”, the victim was supposed to be known ex-officer Evgeny Vaulin, who for several years held a post of the head of Department of the consumer market of the mayoralty of Novosibirsk, and then became head of the Department of regional development in the Siberian Federal district.

On the eve of announcement of a sentence Alexander Babkin has told the NGS that guilty as charged the defendant not guilty: he claims that the gun did not buy and kill friends are not going. Also Vasiliev suggested that the criminal case against him was fabricated, and the charges are fabricated, said the Deputy Prosecutor.

According to Alexander Babkin, charge it fully supported and asked for the defendant of 9 years 6 months of imprisonment with a fine.

But in the end, the Soviet district court of Novosibirsk has considered it unproven that the businessman was prepared for the murder, and punish the defendant only for the acquisition and storage of the gun.

For this the judge has appointed Alexei Vasiliev period of 1 year and 6 months.

“The penalty of imprisonment is real, but it was particle count the time that Vasiliev was under house arrest during the criminal proceedings. And so in the courtroom, he’s already released,” – said the Deputy Prosecutor.

The the verdict is not yet. 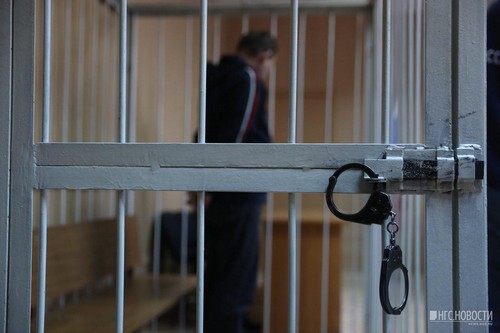 “I Park like a freak”: the Avengers koreabut cars