The minimum wage is tucked up to the subsistence level 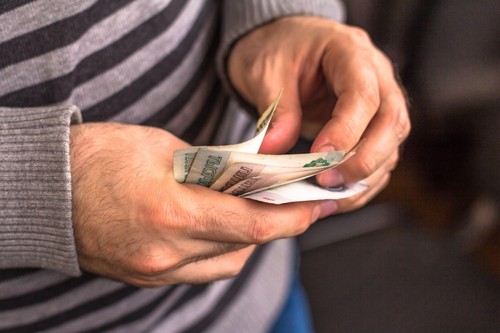 The minimum wage in Russia will increase to 11 163rubles

So now a monthly salary of Russians can not be lower than 11 163 rubles. But note that this is the amount before deduction of personal income tax that is on hand will be paid 13% less. The minimum wage used for the calculation of the minimum amount of benefits for temporary disability or maternity.

In most regions of the country and so the minimum wage higher than the Federal minimum, so their life the innovation will not change. In all other minimum wage tucked up until at least the Federal base.

From may 1, 2018 government of Stavropol and Altay will start to collect money from tourists for improvement of the resort towns. A day of rest in the Stavropol region, tourists will have to pay in regional Treasury of 50 rubles (this is the maximum set for 2018), the Altai – 30 rubles.

The money collected will be invested in infrastructure development, the preservation and restoration of cultural heritage. In the Krasnodar region for the 2018 world Cup resort fee (10 rubles per day) was postponed until July 16. And the Crimean authorities will start to collect money from tourists to development as much as from 1 may 2019. The size of the Crimean training camp is still unknown.

In Crimea, the introduction of resort gathering was postponed until 2019

3 may 2018 ends the deadline for filing the income Declaration for the year 2017. As a General rule, Declaration 3-personal income tax is available until 30 April of the following year. But in 2018 on 30 April is a festive day, so the deadline was moved. So, hurry up. While we will explain who need to file a Declaration and indicate.

To report to the tax, if in 2017 you sold a car, an apartment or a plot of land that was owned less than the minimum ownership period. If I bought an apartment in 2013 and sold it in 2017, to file a Declaration is not necessary: the minimum holding period for such properties is three years.

If you work on a civil contract, and your employer not pay you for the personal income tax, then you need to report the tax. The income from abroad (interest on the Deposit in a foreign Bank or income from the sale of real estate abroad) you should also inform as about winning the lottery and about the gift from far relatives. To the next of kin, we recall, include spouses, parents, children, grandparents, grandchildren, brothers and sisters. Cash gift tax to pay.

The date of lodgement of the set to only those who are obliged to report the income. If the Declaration is filled only for the tax deduction, you have to submit it at any time of the year following the reporting year.

To submit a Declaration in the tax, using the website Services, send documents via services “tax Declaration”or through a personal account of the taxpayer on the website of the FTS. To pay tax on the income accrued on the Declaration, will have until July 15.

The Declaration must be submitted before 3 may

From 25 may to 25 July 2018, all who come to city for the 2018 world Cup will be required to personally contact the departments of the interior Ministry of the region over three days from the day of arrival in order to register their place of stay. Foreigners must register with the police within days from the day of arrival. In normal times, registration is required only from those who come to another city for longer than 90 days.

The new requirement applies to tourists and business travelers, and those who moved to permanent residence. Exceptions are made only for participants of the world Cup and confederations Cup, representatives of FIFA and football associations.

Even at the time of the 2018 world Cup in the cities where games will be played, will be suspended hazardous industries, which use sources of ionizing radiation, radioactive, toxic and explosive substances. 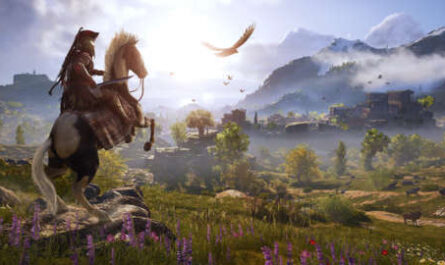 Dlinnomer lay on its side near the entrance to Novosibirsk, the driver took the doctors