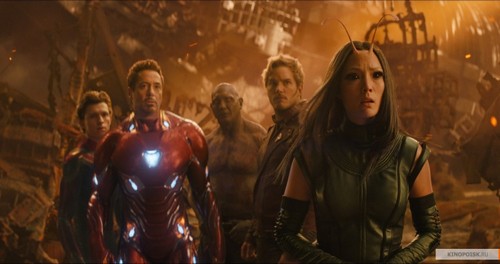 Also recommended that the theaters show on may 9, only Russian movies

Today, may 9, Novosibirsk cinemas was removed from the show “the Avengers” and other foreign films.

“It is not our initiative. “The Avengers” was given the rental license by the Ministry of culture of the Russian Federation with the condition that the 9th “the Avengers” will pause at the box office. Otherwise, “the Avengers” would come out with number 10. We do not put any foreign films, because we have our own programme that day, but, in principle, a verbal recommendation from the Ministry – limited may 9, only Russian films”, – explained the correspondent NGS PR-Director of the cinema “Victory” Lydia Markov.

The network of cinemas “cinema Park”, which also shows today only Russian films, the change is also explained by the instruction of the Ministry of culture.

According to the schedule on the website of the network of cinemas “the cinema World” (“Seventh heaven”, “Aurora”, “Orion”) – “the Avengers” also don’t show, but there are other foreign films.

About how the city’s residents to spend the holiday outside of the halls of cinema, the NHS says in its online report. 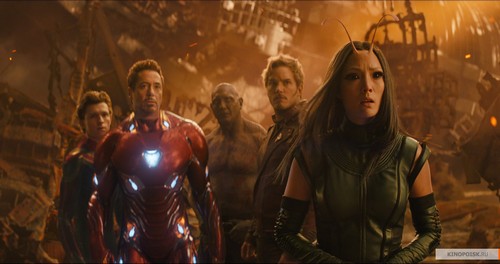 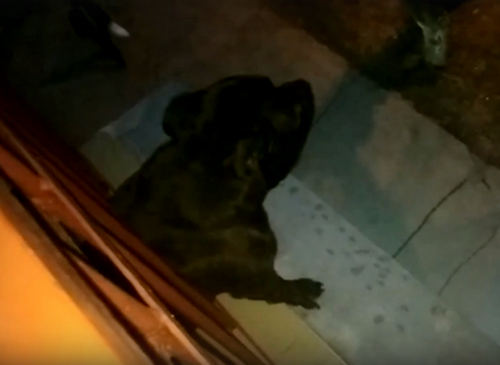 Stuck between the bars of the balcony, the dog got special tongs

Passengers on the station Novosibirsk-Main to sing “Darkie” and “Katyusha”