The afternoon of 30 April on the facade of the city hall of Novosibirsk May 9 began to hang the portrait of Marshal Georgy Zhukov.

Installation of posters began at about 11:00 at the city hall at Krasny Prospekt, 34.

One of them, congratulating citizens on the occasion of the great Victory, hung on the main facade of the building facing Red Avenue. The second – a portrait of Marshal Zhukov appeared on the side of the building from the street Deputy.

Two weeks ago at a military airfield Tolmachevo near Novosibirsk was held the first training of the mechanized column – it will pass on Lenin square in the Victory Day. It was attended by members of the 41st combined arms army Central military district. 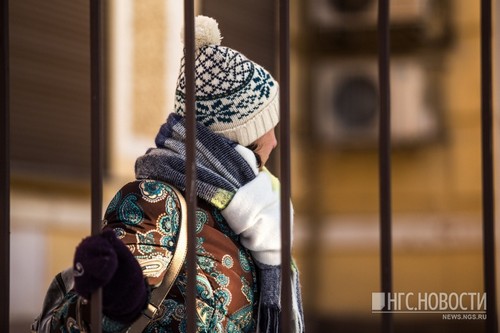