Passersby learned of the missing woman, the signs from the Bulletin

Novosibirsk volunteers reported on the successful completion of searches 34-summer Irina Plotnikova, who disappeared in the town of Bolotnoe four days ago.

A woman was today: people recognized her on the street and brought home to his parents, told the correspondent of the NHS, the head of the search and rescue unit “Lisa Alert” Nikolai Shishkin.

“One of the objectives in the Swamp, which was carried out by our group, is a taping of the city orientations. There is literally every resident of the Marsh could see this orientation. This was done so that if the locals see our missing <…>, they could have themselves in place to Orient and, accordingly, to pay attention to it. In fact, it just happened,” – said Nikolai Shishkin.

As previously reported in “Lisa Alert”, Irina Plotnikova left home on April 25. The volunteers suggested that she could go into the woods. In orientation it was said that the woman may need medical assistance.

Video: pilot of a military bomber removed the “Immortal regiment” in the centre of Novosibirsk 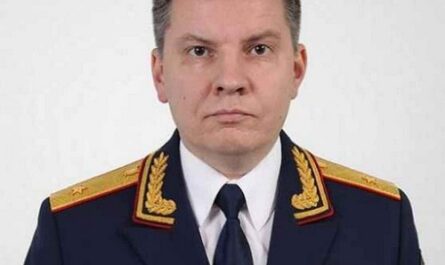