the Study was conducted in cities with a million people

Specialists of the company “2GIS” to find out how three years have changed the average cost of a business lunch in cafes, bars and restaurants of Novosibirsk.

For the study, analysts collected data about cafes, bars, restaurants and other establishments in town, and then compared the results with prices 2015.

“Call center “2GIS” regularly ring up the organization, updating background information, including the operators to know the minimum cost of business Lunches at restaurants. It is on the basis of these data, analysts calculated how much on average are the most affordable dinners in 15 cities with a population of over 1 million people. <…> we are talking about the average cost of the cheapest Lunches in the city”, – explained in the study text.

The study analysts found that the Lunches in the cafes of Novosibirsk fell – now the cost of lunch starts from 179 rubles, which is 4% less than in 2015. Lunches in bars, on the contrary, has risen in price – the minimum price starts from 212 rubles (4% more expensive than in 2015). The minimum cost of lunch at the restaurant, according to a study in Novosibirsk is 257 rubles the prices increased by 4%.

Year ago participants of the Moscow forum “open data” conducted a study “Index Shawarma”: it showed that the average novosibirets can’t afford even one Shawarma a day. After buying the Essentials and paying the rent of an apartment of money for this meal the residents of the city remains. 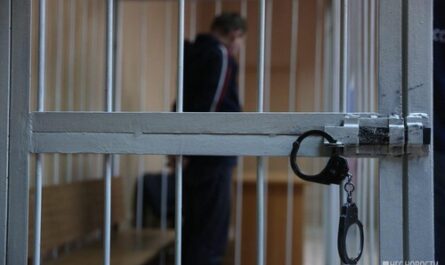 The court refused to absolve the Creator of the financial pyramid 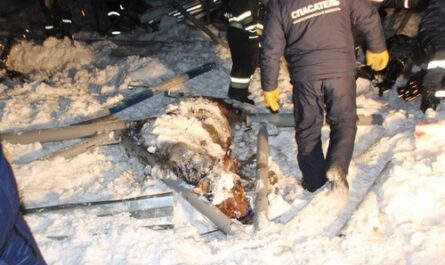