The brash British heavyweight put on a riveting performance against Deontay Wilder in a WBC heavyweight title fight that ended in a split-decision draw on Saturday, with Wilder retaining his belt.

«I’m not interested in becoming a millionaire or a billionaire.»

The world is waiting to see if Tyson Fury will put his money where his mouth is.

The pay-per-view slugfest was memorable both for the 6-foot-9 Fury’s impressively slick boxing skills and that he somehow got off the canvas and kept fighting after the extremely heavy-handed Wilder flattened Fury in the 12th round with a punch that would have put any other opponent to sleep.

But in the lead-up to Fury’s biggest bout since returning from a three-year hiatus, in which he battled depression and substance abuse, the «Gypsy King» told the Irish Mirror that he plans to donate all of his estimated $10 million fight purse to the homeless.

«I’m going to give it to the poor and I’m going to build homes for the homeless,» Fury said. «I don’t really have much use for it, I’m not interested in becoming a millionaire or a billionaire.»

«I’m a boxer not a businessman and I’ll probably go down the same route as every other boxer-skint at the end of it all.»

«You can’t take it with you so I might as well do something with it and help out people who can’t help themselves,» he added.

The selfless intention earned him praise from countless Twitter users.

Though some fans and analysts believe Fury should be the new heavyweight champ, the judge’s scorecard wasn’t what made the 30-year-old slugger’s showing so extraordinary.

After winning multiple titles in 2015 when he upset longtime heavyweight champion Wladimir Klitschko, Fury fell into a drug-fueled depression that kept him away from the ring until his victorious comeback against Sefer Seferi in June.

«I woke up every day wishing I would not wake up any more,» Fury told BBC Sport before the Seferi fight. «But I am living proof anyone can come back from the brink.»

As for his next opponent, WBA-WBO-IBF heavyweight champion Anthony Joshua said he’ll fight either Fury or Wilder on Twitter.

«What took this fool so long? Like we ain’t been interested?» Joshua wrote in reply to a news story that said Wilder was «very interested» in a face-off.

«Anyway well done Fury! They wanted to get you because they assumed you was finished. I’ll give you a fair one when you’re ready! Either one of you!» 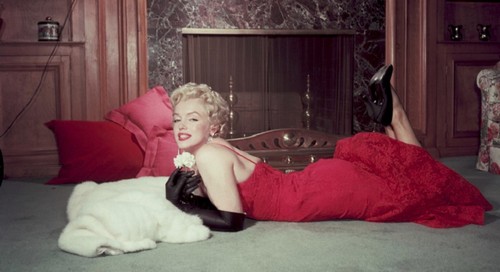 Marilyn Monroe and JFK’s Rumored Love Nest is For Sale 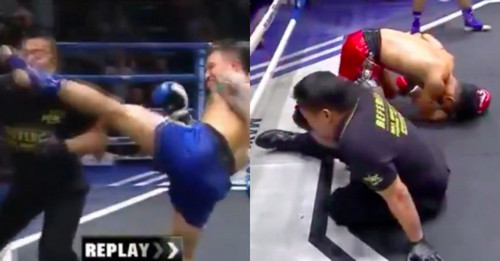