The German automaker just unveiled the 718 Boxster T and 718 Cayman T, both of which are already being hailed by the gearheads at Car and Driver as two of the «purest sports cars» money can buy.

They’re being hailed as two of the «purest sports cars» money can buy.

Do you want a Porsche in your garage without spending spending $100,000-plus on a 911 variant? Then we’ve got some serioiusly good news.

The mid-engined convertible and coupe come with many identical standard features and specs: a 2.0-liter turbo flat-four that cranks out nearly 300 horsepower, 20-inch wheels, a six-speed manual or seven-speed automatic transmission and Porsche’s active suspension and drivetrain mounts.

Both will also hit 62 mph in a brisk 4.7 seconds and max out at just over 170 mph-plenty quick for a weekend driver.

Inside, you’ll find black door pulls in the door panels and sports seats with electric two-way adjustment, black Sport-Tex center sections and the «718» logo embroidered on the headrests.

Porsche hasn’t released official prices, but Car and Driver predicts the you’ll spend $60,000 for the Cayman T and a little more for the Boxster T.

We’ll find out sure when the sporty rides arrive next year. 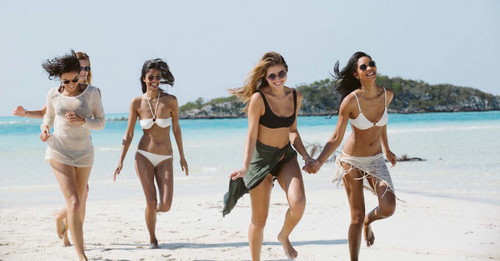 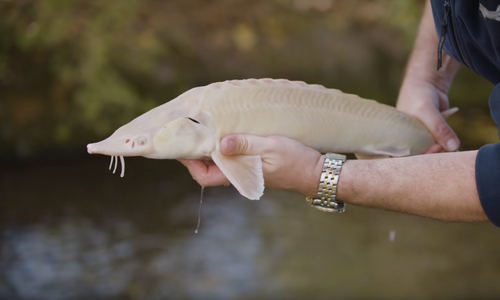 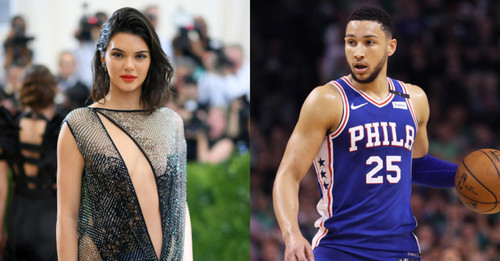