Remember back in 2015 was everyone was wondering why 1989’s Back to the Future hoverboards hadn’t hit stores yet, even though they had them when the movie time traveled to 2015?

The Internet has collectively realized that the original Blade Runner was set in 2019, and yet we’re still without flying hovercars, malevolent Replicants and women taking the «smoky eye» to Darryl Hannah-level extremes.

But don’t worry. The fact that Ridley Scott’s dystopian 1982 classic took place in 2019 has definitely not gone unnoticed on Twitter.

Sure, some of these futuristic looks have been rocked by adventurous fashionistas from Brooklyn to Portland…and perhaps in the fever dreams of Kanye West.

Outside of Replicant-inspired style choices, we may still be waiting for hover cars or synthetic pets to emerge from the Blade Runner world, but some of our cities sure seem to be following Scott’s visions.

But this isn’t the first time we’ve seen the internet freak about 1980s movies that promised lofty sci-fi advancements in the year they were set in.

Luckily, we can always count on Nike to get the message and to do it in a timely manner.

As much as 2019 may or may not look like Blade Runner, there’s a whole history of sci-fi that’s quickly coming up on the horizon. Hell, if you ask Elon Musk, we may already be living in The Matrix.

And if some of our finest scientists continue unchecked, the war against the machines might not be too far off. 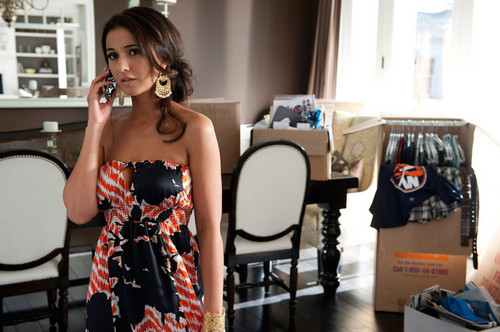