After «years of secrecy and CGI» as one defense industry newsletter puts it, Sikorksy and Boeing have finally revealed their SB>1 Defiant ultra-high speed «super chopper» that’s the odds-on favorite to replace the military’s iconic Black Hawk helicopter.

The Defiant is capable of hitting 320 MPH-about 100 mph faster than the Black Hawk-thanks to dual rotors offering an auxiliary propulsion system.

In order the win the Pentagon’s multi-billion dollar contract however they still have to prove they can outperform the equally badass Bell V280 Valor prototype which just celebrated one year of in-flight testing; the Defiant has yet to actually take to the air (at least that’s what they’re telling us). The tilt-rotor V280 Valor is capable of double the speed and range of current choppers.

Task & Purpose reports that the chopper is «a bigger, badder version» of Sikorsky’s S-97 Raider, featuring a coaxial rotor system «designed to fly at twice the speed and range of today’s conventional helicopters and offers advanced agility and maneuverability,» according to Lockheed. Popular Mechanics has even more details:

First made public in 2017, the Defiant «has great potential,» according to Swami Karunamoorthy, a professor of engineering at Washington University in St. Louis with a specialty in helicopter dynamics. The strengths that the Defiant brings, Karunamoorthy says, lies in that fact that it doesn’t rely on one singular style of propulsion. It’s «a hybrid system,» he tells PopMech over email.

The hybrid system has a «coaxial rotor design for vertical flight» Karunamoorthy says, «and a pusher propeller system to increase the forward flight speed.» A coaxial helicopter design features two sets of helicopter rotors and has been a concept in flight design beforea flight was a reality, dating back to the 1700s. Working in tandem with a propeller system «may be twice the current speed record as it claims,» he says.

The Pentagon has said it won’t make a final decision until 2021, to Sikorsky–Boeing have plenty of time to demonstrate that the Defiant will be better at blowing up bad guys. The Defiant team is already arguing that their super chopper will be more more maneuverable, especially at low speeds and in tight corners-when landing a SEAL team, say- something the current Black Hawk has shown needs serious improvement.

The Sikorsky Black Hawk is still kicking plenty of ass all over the world however, and has already become something of a collectible; as Luxury Life magazine reported, «just as retired Russian MiG fighter jets were once all the rage with acquisitive billionaires, ex-military Black Hawks of the kind made famous in countless overseas operations are now the must-have accessory for high testosterone types.»

As the magazine notes, «It’s overpowered, difficult to control and built for battle, not pleasure cruises. But this is nothing if not the airborne equivalent of a Hummer – and we mean the real one used by the armed forces, not the soccer mom version. Also, useful if you should decide to stage a coup.» 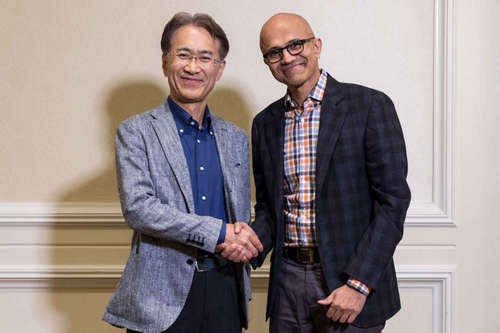 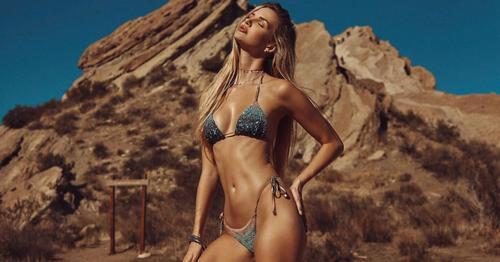 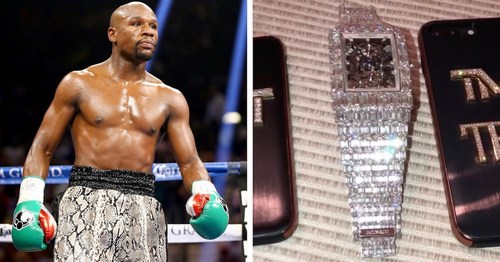