It’s the ultimate doghouse for Very Good Boys and Girls.

If Porsche can sell racy watches and Bluetooth speakers constructed from actual 911 parts, then surely Ford can make…a high-tech doghouse?

When microphones built into the shelter’s high-density cork walls detect, say, the sound of fireworks, speakers emit opposing frequencies that effectively cancel out the boom. The idea was inspired by the same technology featured in the Ford Edge.

“We wondered how the technologies we use in our cars could help people in other situations,» said Ford of Europe executive Lyn West.

«Making sure dogs and their owners could enjoy a stress-free New Year’s Eve seemed like the perfect application for our Active Noise Control system.»

Angular architecture and an automatic sliding door certainly make it one of the slickest doghouses around. Sadly, it’s only a prototype from Ford’s so-called «Interventions» series of initiatives that extend beyond the auto industry.

Too bad-it would probably make a perfect Christmas present for even the most pampered of pooches. 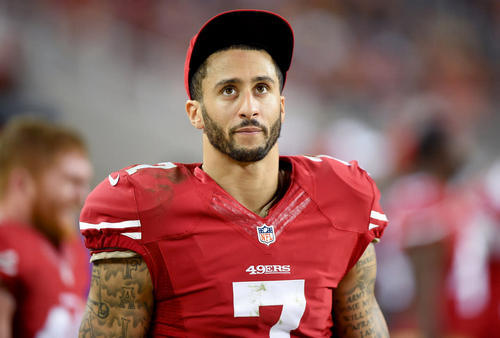 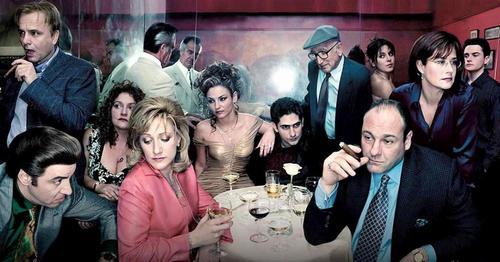