Now, 20th Century Fox has either resolved the matter or trolled us all by dropping an official trailer that declares the classic action flick the «greatest Christmas story ever told.»

«Get ready to jingle some bells and deck the halls with boughs of Bruce Willis.»

There may finally be a definitive answer to the very important question that’s plagued the internet for decades: Is Die Hard a Christmas movie?

Polls have attempted to settle the perennial debate. Bruce Willis even weighed in, declaring that «Die Hard is not a Christmas movie. It’s a goddamn Bruce Willis movie!» at his Comedy Central roast.

Complete with yuletide jingles and corny voiceover work, the production studio creatively spliced all scenes with any mention of the holidays in between the movie’s many explosions and gunfights.

«Get ready to jingle some bells and deck the halls with boughs of Bruce Willis,» the narrator says.

They even re-wrote the synopsis to include a more festive description of the John McClane’s terrorist nemesis:

«Stylish and cool Hans Gruber (Alan Rickman) is in Los Angeles as well for the holiday season, but he’s not there to give out presents.»

There you have it, folks. Die Hard is officially in the company of It’s a Wonderful Life and A Christmas Story. 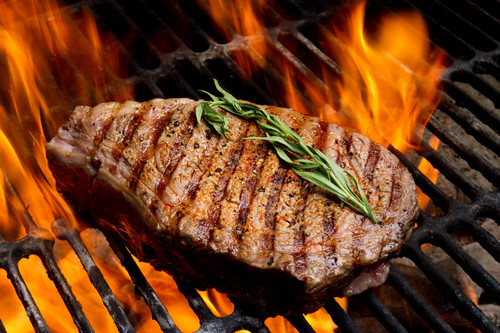 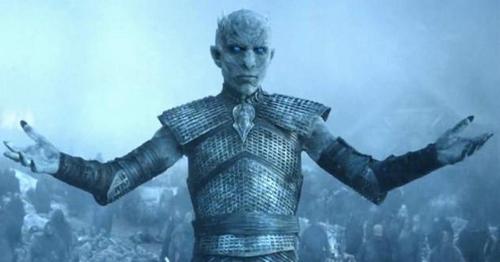