While Nike is swapping out traditional laces for with the company’s FastFit technology on the Air Jordan 33, Discommon and The Shoe Surgeon have made the inaugural model of the sneakerhead staple more luxurious and functional than ever.

Discommon and The Shoe Surgeon just pumped up the O.G. Jordan with a fresh look and new tech.

Beginning with black-toe Air Jordan 1s, Boa upgraded the lacing system with custom machined aluminum dials. Each has been anodized red to match the kicks’ colorway.

Customizer Dominic «The Shoe Surgeon» Ciambrone then added red leather to a white and black canvas. Along with the Nike swoosh, each example has Ciambrone and Discommon’s logos branded on the tongue and heel, respectively.

«The Re-Engineered Air Jordans» aren’t all about looks-they were rigorously developed and tested over many months, according to a press release.

This modern take on the classic sneaker is limited to just five examples. Buy «The Re-Engineered Air Jordans» for $4,500 on The Shoe Surgeon’s website. 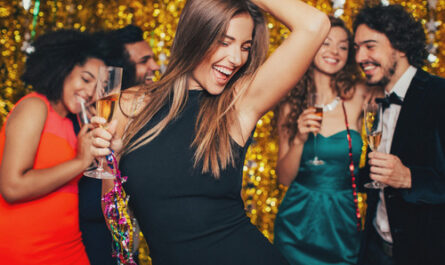 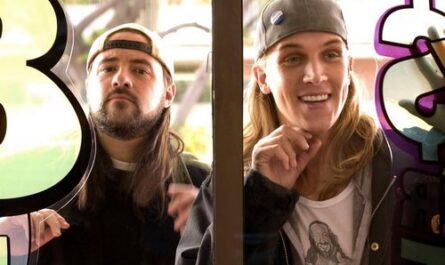 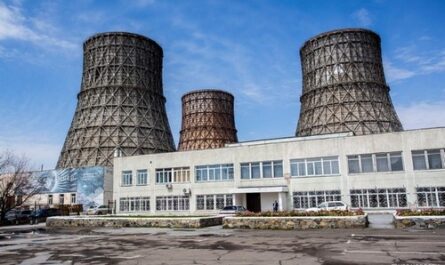