The Ferox Azaris is unlike any other ATV on the market.

Other than the fact that the Ferox Azaris is a side-by-side ATV, it has little in common with models from established brands like Polaris, Yamaha or Can-Am.

For one, the Azaris has six wheels. The rear four are attached to a rocker-style suspension supported by «DNA» double helix arms. Ferox says the system can «navigate extreme terrain with greater skill.»

The R1200GS motor is mounted backwards in the frame, with its shaft drive unit intact. Where the wheel would normally be mounted, Ferox has mounted a pump unit instead, so the motorcycle motor is entirely devoted to driving that pump.

The pump is linked, using fluid piping and channeling through the swinging arms, down through the point where the rocker pivots, and right out to each wheel.

The wheel hubs contain what could crudely be described as paddle wheels within them – as water is forced through them, the outer housing starts to rotate, and that’s where your drive comes from.

The low-pressure water feed then exits the wheel and makes its way back up toward the pump. Fluid controls can allow the wheel to rotate forward or in reverse, and the drive can even be used as a form of braking.

«The whole system is incredibly responsive, and that’s a big difference to traditional hydraulics,» Ferox CEO Troy Wheeler told New Atlas. «Usually they’re quite jerky. But our system has a high startup torque, similar to an electric motor.»

«As you start to accelerate, the system immediately receives that and is able to respond, and smoothly accelerate with the engine.»

A working prototype has already been built, so it could be just a matter of time before we see the Azaris tearing through sand dunes or muddy fields. This Luxury Car Instagram Is What Automotive Dreams Are Made Of

Deontay Wilder and Tyson Fury Fight to Controversial Draw, Both Call For Rematch 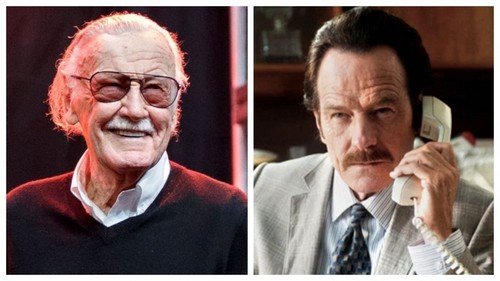