Bitcoin won’t be rebounding after its year-long freefall, at least according to one of the popular cryptocurrency’s earliest millionaires.

“It may have a bull market or two left in it, but long-term, it’s dead.”

Erik Finman, the young German crypto king who famously turned a 2011 investment of $1,000 into $4 million when Bitcoin hit an all-time high one year ago, says BTC is «dead.»

“Bitcoin is dead, it’s too fragmented, there’s tons of infighting, I just don’t think it will last,” Finman told MarketWatch. “It may have a bull market or two left in it, but long-term, it’s dead.”

Bitcoin peaked at $19,783.21 exactly one year ago today: December 17, 2017. That headline-grabbing landmark was followed by a dramatic 50 percent drop in January, which turned out to be the beginning of a 12-month trend characterized by small gains and huge losses.

One particularly brutal example came when Bitcoin shares shed $1,000 in value over a 24-hour period in early September, bringing other crypto like Litecoin down with it.

“Litecoin has been dead for a while,” Finman added. “It’s like when the sun is going down and there’s that eight minute period just before it goes dark. Litecoin is in its seventh minute.”

One unit of Bitcoin was worth less than $6,000 toward the end of June. Bitcoin’s value then collapsed further in late autumn – hitting around $5,000 in mid-November, all the way down below $3,500 in early December.

But Finman says the outlook is better for other project-based cryptocurrencies-he named Ether and ZCash as two potentially successful examples.

“I’m better at this kind of stuff than those Wall Street millionaires,” he said. “They don’t know how to work the system, they’re nerds. I’m more than that.”

If you take Finman’s outrageously decadent Instagram feed as a sign of wisdom, maybe it’s worth heeding his advice. 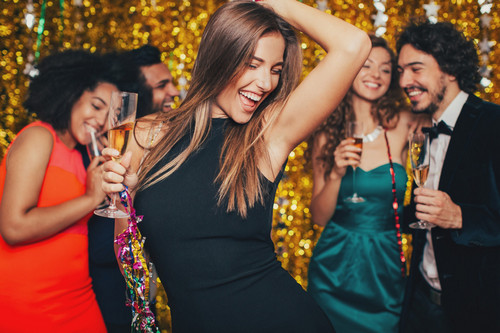 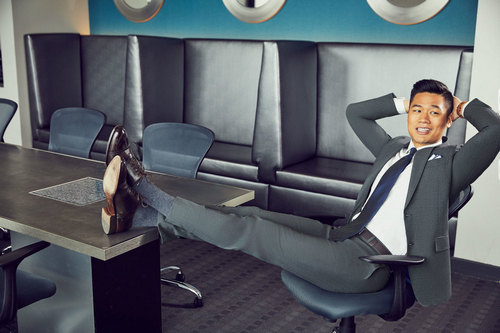 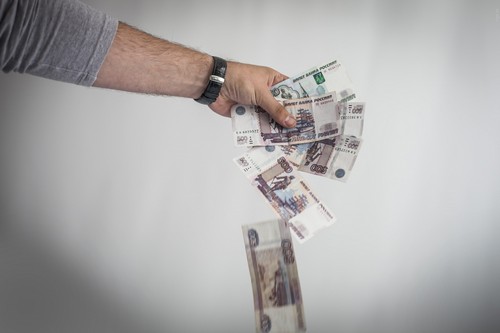 A ridiculous salary that does not justify