For example, Kylie Jenner was recently touted as the youngest ever «self-made» almost-billionaire, thanks to her cosmetics company that earned her a $900 million net worth, and $166.5 million this past year.

You won’t believe how many millions she made last year.

The Kardashians are some very wealthy people, completely dominating reality TV, Instagram, and the cosmetics industry, along with the darkest recesses of our collective psyches, of course.

But she’s not the only Jenner making bank and topping lists – Forbes just revealed Kendall Jenner to be the highest-paid model of 2018, raking in a cool $22.5 million thanks to contracts with companies like Estée Lauder, Adidas, Swarovski, and Calvin Klein.

We also know that thanks to her massive follower count on social media, Jenner makes $500,000 per Instagram post, which definitely helps supplement her multi-million dollar salary.

But the tallest Kardashian/Jenner didn’t just top the list – she beat the other models by a landslide, earning nearly $10 more than the second highest-paid model, Karlie Kloss, who brought in $13 million.

Here’s the complete list of the highest-paid models of 2018, according to Forbes:

And here are some of the hottest ‘grams of Kendall, because she topped the list fair and square. 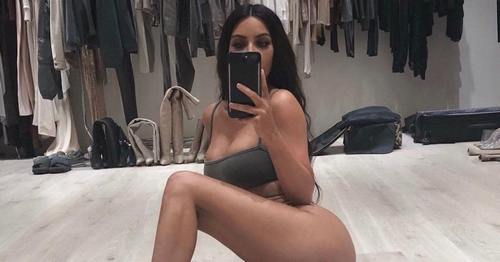 Behold the Thirstiest Kardashian Instagrams of 2018 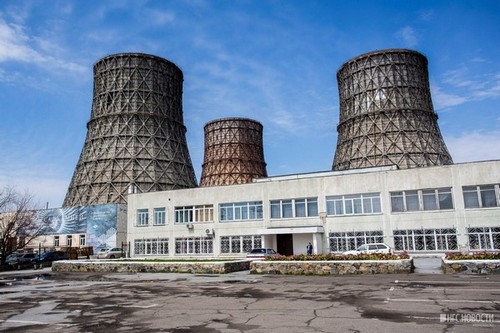