According to an anonymous poll of NFL players that was recently released by The Athletic, 95 percent said that the ex-49ers quarterback who stirred up controversy by kneeling during national anthem performances think he should be playing the league right now.

Of the 85 defensive players who participated, 81 said that he should be on an NFL team’s roster. Two players disagreed, and two others declined to comment on the issue.

Celebrities like Rhianna, Amy Schumer and The Rock aren’t the only ones who support Colin Kaepernick.

As Sports Illustrated notes, Kaepernick last played in 2016, during which time San Francisco went 1-11. He threw 16 touchdowns and four interceptions that season.

He’s since become the face of a Nike campaign, which added $6 billion to the athleticwear company’s value. 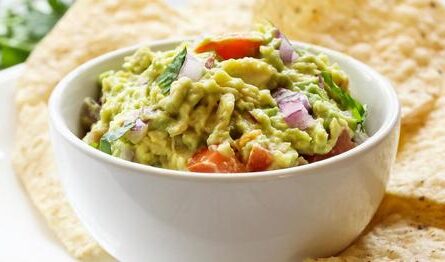