He met her while promoting «Inglourious Basterds.»

Quentin Tarantino just tied the knot with a stunning Israeli model and singer.

The pair met while Tarantino was promoting Inglourious Basterds and had an on-again, off-again relationship until he proposed in the summer of 2017.

Pick, who’s the daughter of renowned Israeli musician Tzvika Pick, began her singing career as a duo act with her sister in the 2000s, according to People. They gained some notoriety after performing their song «Hello, Hello» during a qualifying round of the Eurovision competition in 2005.

She’s since released music videos for solo singles such as «Love Me» and «More or Less.»

As evidenced by her Instagram feed, Pick is also a professional model who has graced the covers of Israeli fashion mag Go Style and Yedioth.

Tarantino’s latest movie, Once Upon a Time in Hollywood starring Leonardo DiCaprio, Brad Pitt and Margot Robbie, is currently in post-production and scheduled for release on July 26, 2019.

Celebrate the newlyweds with 10 of her most stunning photos. 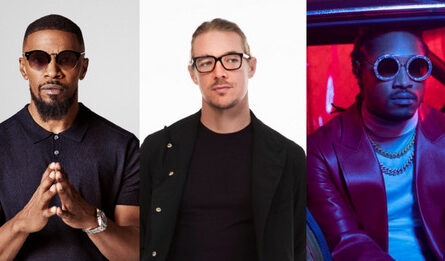 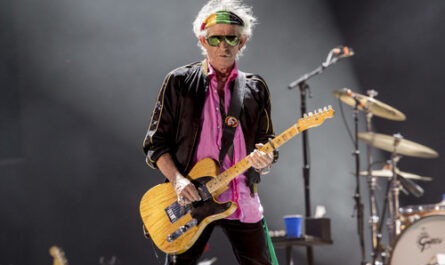