In Dumb and Dumber there’s a great scene in which Jeff Daniels’ Harry is on an Aspen ski lift with Mary (Lauren Holly), and while trying to make conversation he says, «Oh look, frost!» then promptly gets his tongue stuck to a metal post.

Harry and his best bud Lloyd (Jim Carrey) have a lot of fun at that resort-just watch the movie to see the rest-and that fun apparently inspired the Curtis Hotel’s «Lloyd and Harry Package.»

The Denver-based Curtis has a knack for funky tour packages like the Talledega Nights and Star Trek, and the Dumb and Dumber-based theme is no less absurd.

From the hotel’s page:

Okay, how could that not get the attention of anyone with $10,000 to spare? The powder blue and orange tuxedoes are worth half that price alone. 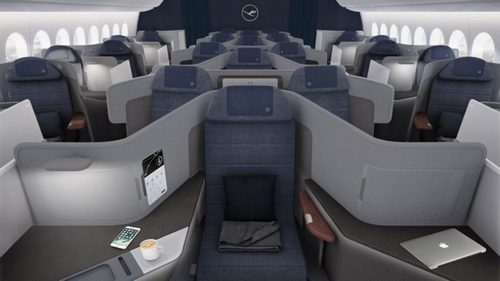 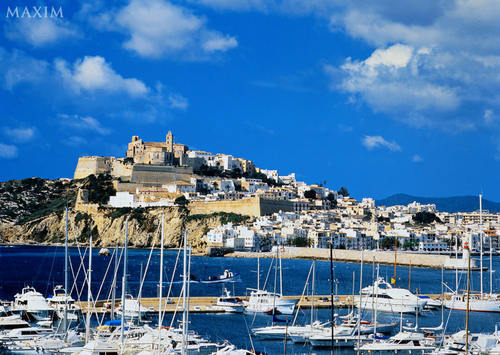 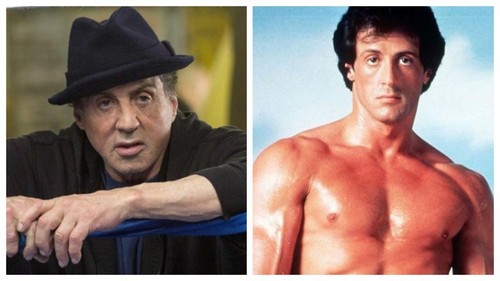