This obviously poses a big problem for vegetarians, who are sadly limited to beans and salads and other non-appetizing options for a drunk person.

I don’t know about you, but when I’m sloshed, the last thing I want to put in my mouth is a vegetable, unless it’s some form of fried potato.

Can you really blame them?

After a long night of drinking, there’s nothing better than chowing down on late night burgers, tacos, pepperoni pizzas or any number of meaty dishes to help soak up the booze.

And apparently, many vegetarians feel the same way, because according to a survey of 1,789 vegetarians, conducted by deal-offering service Voucher Codes Pro, 37 percent admitted to giving in to temptation and eating meat while drunk, and 34 percent of those people said they do it every single time they’re wasted.

This, my friends, is one in three vegetarians (who obviously aren’t THAT devoted). Clearly, the mouthwatering aroma of delicious meat is far too much for many humans to resist.

And of those who relapse and lose themselves in a carnivorous 3 a.m. meal, 39 percent said their go-to food item was a kebab, 34 percent choose burgers, 27 percent go for bacon, 19 percent for fried chicken, and 14 percent for sausages.

But here’s the sneaky part of all this: 69 percent said they’d never confess their meaty sins to anyone.

“I know a few ‘vegetarians’ who sometimes crave meat, but it seems that a few are giving into their cravings when drunk,” Voucher Codes Pro founder George Charles said.

“I think it’s important for friends of these ‘vegetarians’ to support them when drunk and urge them not to eat meat as I’m sure they regret it the next day.”

Okay…but allow me to remind you that a previous study from the Medical University of Graz in Austria found that vegetarians are sad and “less healthy” than meat eaters, and are more likely to have health problems like anxiety and cancer.

With that said, maybe it’s good that vegetarians indulge and eat meat every now and then, because it is good for you. I’ve said it before and I’ll keep saying it until the day I die: Animals are our friends, and our food. 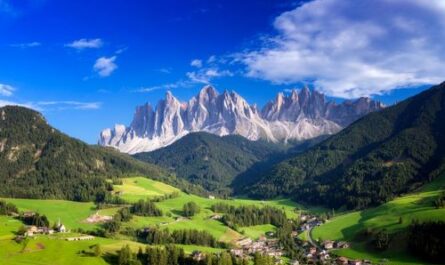 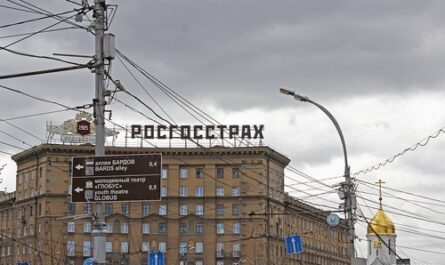 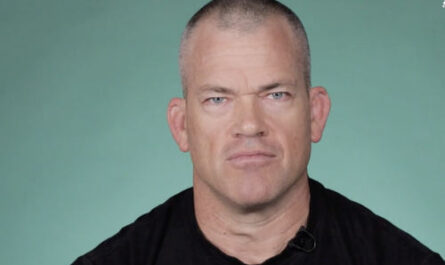