Here’s what everyone outside HBO and the cast and crew of Game of Thrones knows: Not much. There are small leaks and hints galore, but that’s about it. Following the Golden Globes, however, HBO boss David Plepler did confirm that yes, Season 8 is basically a series of six full-length movies.

Plepler let it be known that he has seen rough cuts of all six episodes of the final season of “Game of Thrones.”

“It’s a spectacle. The guys have done six movies. The reaction I had while watching them was, ‘I’m watching a movie,’“ Plepler told Variety.

Of showrunners David Benioff and D.B. Weiss, Plepler enthused: “They knew the bar was high. They’ve exceeded the bar. I’ve watched them twice without any CGI and I’m in awe. Everybody’s in for an extraordinary treat of storytelling and of magical, magical production.”

«Without any CGI» is pretty impressive, as Thrones is a heavily CGI-dependent drama.

So fans really do have a series of blockbuster movies ahead of them. One tiny teaser at about 40 seconds in the video above does reveal that Daenerys Targaryen (Emilia Clarke) meets Sophie Turner’s Sansa Stark at Winterfell-and Sansa is none too happy about it.

In an interview, Turner also said GoT’s last season will «be bloodier and more death and more emotionally torturous than all the years before.»

There you go, then. Game of Thrones Season 8 will be six movies full of blood, death, and emotional torture. The usual for this fantasy drama, but on steroids.

Looks like HBO won’t have any problems breaking viewership records when GoT begins airing this April. 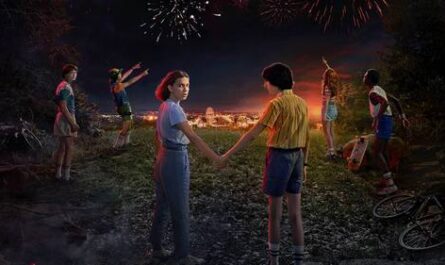 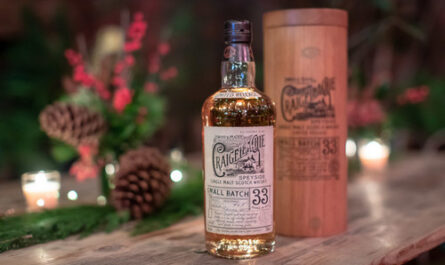 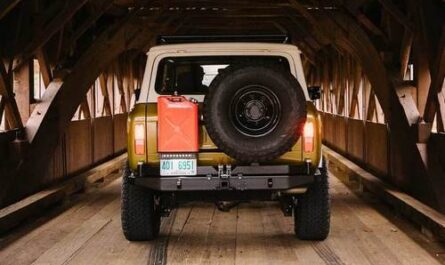