The Hollywood Reporter says a good chunk of that cinematic fortune came from Marvel superhero movies, which have nine of the highest-grossing films of the past 10 years. In those, Jackson plays Nick Fury, the Avengers boss.

How the inescapable star of 120 movies became the highest-grossing actor in Hollywood.

According to a numerical analysis from Box Office Mojo, ubiquitous actor Samuel L. Jackson is the most bankable star in Hollywood, thanks to his 120-plus movies that have raked in a mind-boggling $13.3 billion at the box office worldwide.

Plus, in the past 30 years, Jackson averaged five movies a year, and he’s been in some of the greatest and most memorable films of all time – so it’s obvious why he’s the most bankable actor on the silver screen.

Speaking of memorable, an actual scientific study that used an algorithm to measure the impact famous actors have had on pop culture revealed that the Pulp Fiction actor is also «the most influential actor of all time,» which is very badass.

I mean, when you think of the word «motherfucker,» do you automatically think of Samuel L. Jackson? Odds are you do, which justifies this fantastic and very legit «scientific» finding.

Also, we should relive this iconic line from Snakes on a Plane, because it made such a big impact on my life personally that I honestly think of this scene at least once a month: 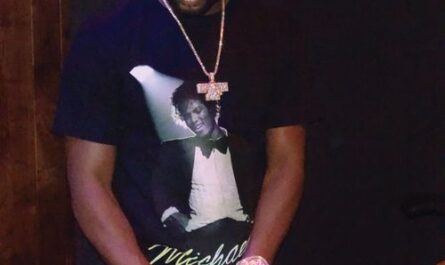 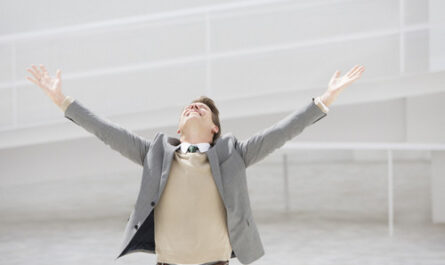 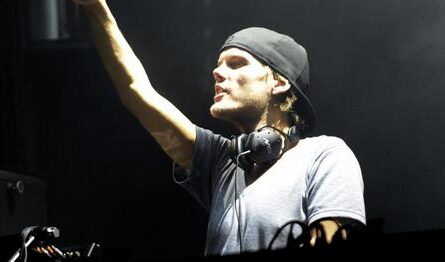