A 33-year-old adventurer from Portland, Oregon has become the first human being to complete a solo expedition across Antarctica in a historic trek he documented on Instagram.

While many of us were opening gifts on Christmas morning, Colin O’Brady was embarking on the last leg of his treacherous continental crossing.

He finally reached his destination-the Ross Ice Shelf-after a nonstop 80-mile push he dubbed the «Antarctica Ultramarathon.» It was the longest continuous stretch of the entire journey.

«While the last 32 hours were some of the most challenging hours of my life, they have quite honestly been some of the best moments I have ever experienced,» O’Brady wrote in an Instagram post December 26.

«I was locked in a deep flow state the entire time, equally focused on the end goal, while allowing my mind to recount the profound lessons of this journey.»

«I’m delirious writing this as I haven’t slept yet, he added. There is so much to process and integrate and there will be many more posts to acknowledge the incredible group of people who supported this project.»

Over 54 days, O’Brady skied nearly 935 miles across the frigid landmass while towing a supply sled that originally weighed 350 pounds, according to The Mercury News.

British Army Captain and fellow adventurer Louis Rudd set off with O’Brady on November 3, but was a day behind by the time O’Brady reached the South Pole. Rudd is expected to reach the Ross Ice Shelf on Saturday.

O’Brady, who is a world record-holding endurance athlete, documented the so-called «Impossible First» meticulously on Instagram. A post on day 49 revealed that he had covered just over 33 miles through «constant 40 mph wind gusts» and -25F temperatures.

His selfies at days 37, 27 and 14 show how the brutal elements took their toll. 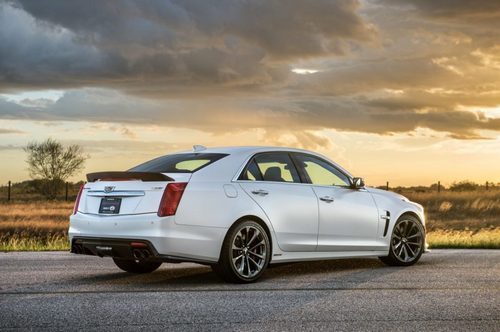 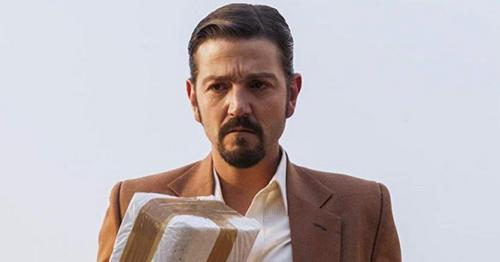