The Stockholm-born DJ (real name Tim Bergling) died of an apparent suicide in April of 2018 and did not leave a will. Billboard reports that because he was unmarried and did not father any children, Swedish law dictates his financial estate goes to his parents.

The $25 million fortune Avicii left behind will be inherited by his parents, according to Swedish documents.

Avicii’s Hollywood Hills West home was sold off-market for $17.5 million earlier this year, according to the Los Angeles Times.

Avicii began practicing philanthropy early in his career. In 2011, the year of his breakout hit «Levels,» he founded nonprofit organization House of Hunger. He also donated $1 million generated from a 2012 tour of the same name to U.S. charity Feeding America.

He also gave over $1 million to Swedish charity Radiohjalpen and $60,000 to the FEED Foundation.

He worked closely with (RED) in their cause to raise awareness for, fight the spread of, and increase the care options for those living with HIV and AIDS.

«I discovered when I started making money that I didn’t really need it,» Avicii said in a 2013 interview. «When you have such an excess of money you don’t need, the most sensible, most human and completely obvious thing is to give to people in need.»

Six days after the 28-year-old artist was found dead, his family issued a heartfelt statement to the media that mentioned his struggles with «thoughts about meaning, life and happiness.» They’ve since transformed his official website into an international memory board for friends and fans.

The 2017 documentary Avicii: True Stories, available on Netflix December 28, revealed his other struggles with fame, alcoholism and subsequent health issues.

Remember Avicii through just some of his many hit tracks below: 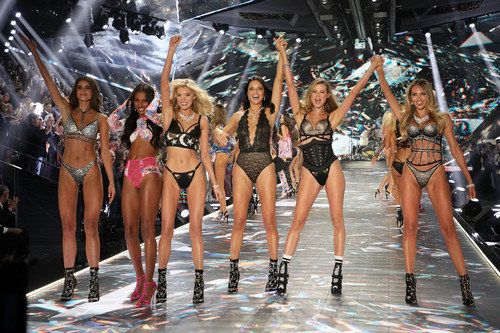 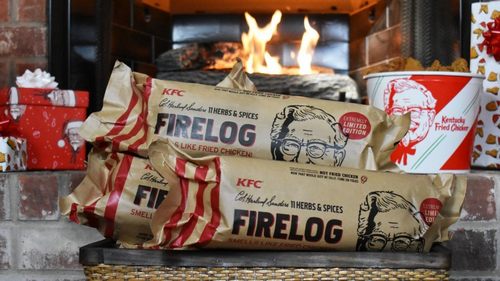 KFC is Selling a Firelog that Smells like Fried Chicken