On the track, it’ll go from 0-62 mph in just under three seconds. Keep your foot down and it’ll get to 125 mph in nine seconds before topping out at 200 mph-not bad for Lambo’s «entry-level» supercar. 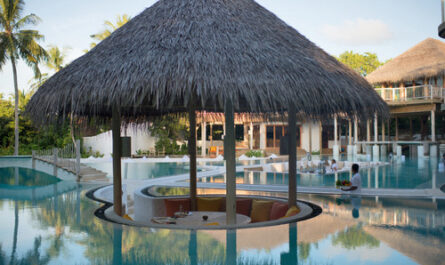 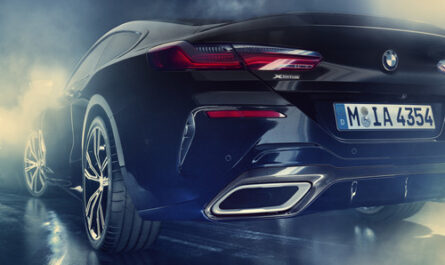 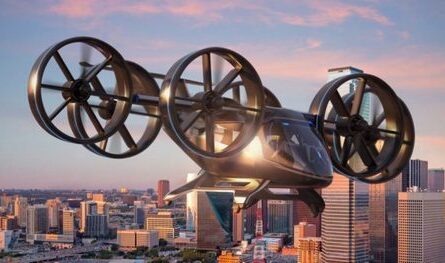