Even if they are into both shows, Game of Thrones fans may have stopped watching the premiere of True Detective Season 3 Sunday night, because before the opening credits, HBO aired this Thrones Season 8 teaser and the final season’s premiere date.

For anyone who missed it or has yet to watch the video, we won’t make you wait: Thrones is coming back on April 14.

As per usual with GoT previews, the new clip prompts more questions than answers. We see Jon Snow, Sansa Stark, and Arya Stark walking down dark hallways with expressions of mingled fear and wonder. As they reach three statues, the fear seems to give way to the wonder as they see what appear to be their own images in stone.

Then they turn to see a mysterious mist flowing toward them, ice crystals rising on whatever is in its path. Snow and Arya Stark draw their weapons and wait… for whatever is to come.

Both of the most recent promos have had something to do with Winterfell, the earlier clip of Sansa greeting Snow and Daenerys Targaryen with «Winterfell is yours, your grace,» and this one, which HBO titled «The Crypts of Winterfell.»

As usual, though, HBO and Thrones creators are holding the most important cards to their chests. What we know is that this season will be big, with feature-length episodes. It will have more blood and grueling battles than ever. Plus there’s probably sex and dragons.

What more could anyone want?

It may still seem a long way off, but the countdown to April 14 has begun; the answers to all your questions are on their way. 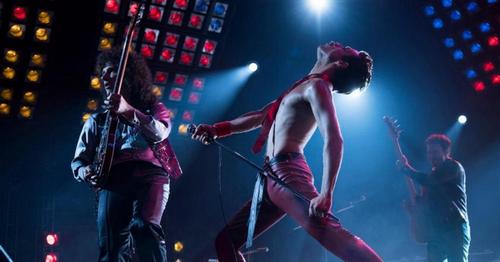 Bohemian Rhapsody is Now The Most Streamed Song of 20th Century 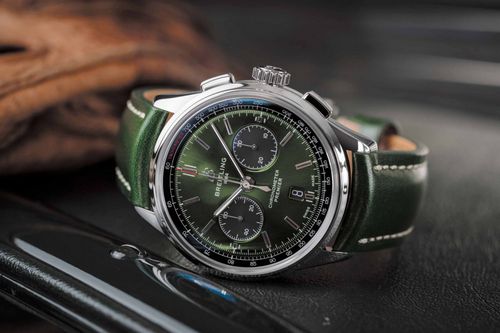