Mandatory placement on the glass of the car of mark “Spikes” appeared in the rules over a year ago, no sign there was even a penalty in 500 rubles. However, it is quite meaningless and outdated requirement did not last long.

The interior Ministry decided to cancel the sign because he has “lost relevance“, “often limit the view from the driver’s seat” and “characteristics of the vehicle largely depend on other factors – design, degree of congestion, availability of electronic braking/stability.” So new winter can finally forget about the label.

But the rules of the road updated with new markup. Yellow shall be marked with solid lines prohibiting overtaking, dashed lines: resolved, that the visible color is better than white, especially in winter. Additionally, the yellow color will be used in the new marking 1.17.2 to denote bus stops – before the broken line was drawn parallel to the edge of the road, will now be perpendicular to the broken line. 1.7 markings in blue will appear at intersections to indicate the boundaries of lanes (e.g., arc on the circle intersections). Blue will also be painting the border Parking spaces.

Finally, the intersections will appear yellow “waffle iron” (a rectangle, sketched lines criss-cross) – it is impossible to call in the event of congestion. Apparently, the example for innovation was Europe, which is actively used multi-color markings.

The limit of insurance payments on the Euro Protocol (without calling the police) increased from 50 to 100 thousand rubles. If the accident no one was injured, participants can chart an accident, take photos, record videos, record their explanations. You can do it even if there are disagreements between participants of road accident – all the nuances you also need to record on paper. Additional requirements in this case: the presence of cars on the automated system GLONASS or survey of the consequences of the accident with the help of a special application.

Another important for car owners event – from June 1, the government should reduce fuel excise duties, as announced by Deputy Prime Minister Dmitry Kozak. The excise tax on gasoline is reduced by 3 thousand rubles per ton, on diesel fuel – by 2 thousand. Additionally, since July 1, the excise tax will cut another 700 rubles. All this gives hope to motorists would stop the growth of gasoline prices, if not reduce them. On June 1, according to the service Yandex, average cost of a litre of gasoline AI-92 has reached 40.35 rubles. Gasoline AI-95 in the average price of 43,20 rubles, diesel fuel – 45,30 roubles. 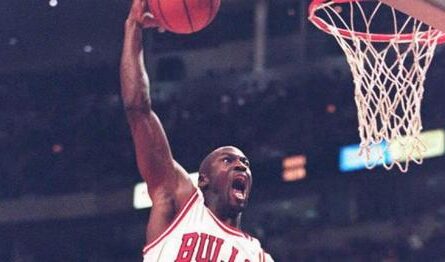 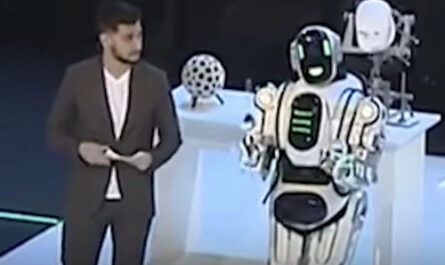