Payless Shoesource has apparently hooked up with some kind of Don Draper-level brilliant marketing gurus.

The discount shoe retailer opened a slick, luxury shoe boutique at a former Armani store in Los Angeles and fooled well-heeled social media «influencers» into paying up to $640 for its $20 shoes.

This was pure genius.

The following video gives the details as to just how hilariously successful the stunt really was.

The social experiment slash genius-level hoax was the brainchild of DCX Growth Accelerator. The store was set up and multiple so-called «influencers» invited to the opening to check out Palessi’s designer shoes, reports AdWeek (paywall).

Asked what they would pay, many admitted that they’d shell out as much as $640 for footwear that actually retails for as little as $20.

Customers quickly spent up to $3,000 only to discover after paying that they’d just purchased ridiculously affordable shoes. To soften the blow, Payless returned their money as soon as they were let in on the joke.

The flip side of this prank is it brought into stark relief the fact that the people on Instagram who have enough influence to prompt customers into buying new products don’t always know what they’re pimping.

Seeing a couple of reactions from those who were fooled is damn funny, but one thing few reports note is that, according to a comment from «lagirlcat» in the post above, they were all paid to attend.

So no harm, no foul-except to the influencers’ future ability to influence, that is. 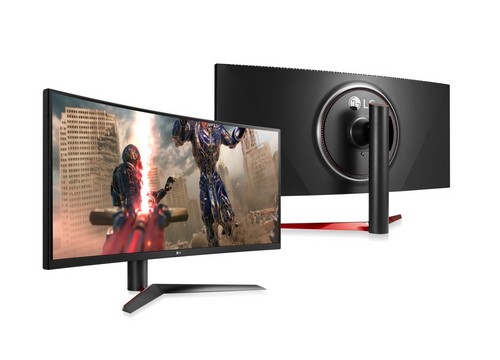 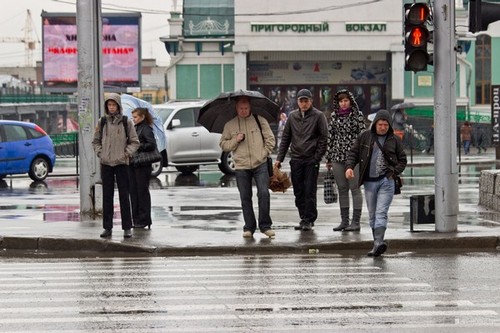