Land Rover dropped a bomb on Thursday while many of us were still nursing holiday hangovers: the brand new Defender is being officially tested in prototype form and will return to the U.S. market in 2020 after a 23-year absence.

The British automaker released pix of a camouflaged test mule engaged in classic Land Rover activities which shows a vehicle that looks a bit like a juiced-up LR4, the Land Rover Discovery model replaced last year.

While calling it a prototype will allow Land Rover to tinker with the design a bit, the immediate reaction from Defender purists – who are legion – is sure to be that they should have left well enough alone and just duplicated the classic body style as much as possible.

«Engineers will subject the vehicle to rigorous test extremes to make sure the new Defender is the most off-road capable Land Rover vehicle ever,» the company promises, «operating in temperatures from -40F to +120F and at altitudes of more than 13,000 feet above sea level.» The price has yet to be revealed. 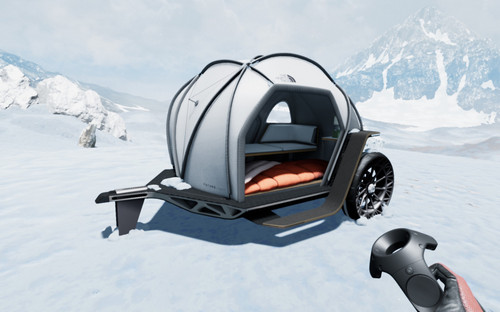 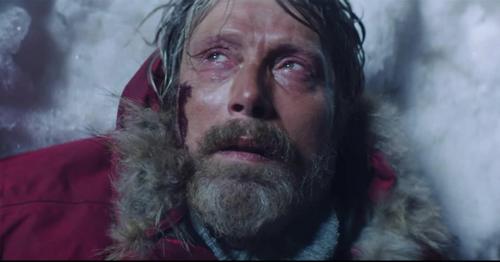