Well, whichever you personally find most endearing, here’s a bit of interesting news: Men apparently prefer blonde women to their darker or red-haired counterparts…at least according to a new study published in The Journal of Social Psychology.

The Journal of Social Psychology reports that men find light-haired women more attractive than brunettes. What do you think?

In the study, researchers from Augsburg University in Minnesota showed 110 men pictures of various women with black, brown, and blonde hair of different lengths, and asked the participants to rate each woman on perceived age, health, physical attractiveness, relationship potential, and parenting capability.

The results revealed that, compared to women with dark hair, men found light-haired ladies more attractive overall, but more specifically, perceived them as younger and healthier.

Which do you prefer: Blondes or brunettes? Redheads, perhaps?

However, there is one downfall of blondes, apparently – they were also seen as more promiscuous, which is generally not a good thing. But researchers suggest this means men are more likely to pick them as dates.

With that said, when it comes to dating potential, blondes and women with light brown hair were rated as «dateable,» but the men in the study put raven-haired women in the «wife material» category.

According to the study, women with long hair are seen as less healthy and less attractive than those with medium-length hair. Weird, but OK.

The researchers concluded: «The male participants were able to make judgments (somewhat complex and clearly meaningful) based on a brief examination of the images … for a variety of reasons, including the link between blonde hair and perceptions of promiscuity, it might be that men are slightly more likely to prefer blonde women as dates and brown-haired women as mates.»

Apparently, this is «consistent with evolutionary psychology approaches,» as the researchers wrote in the published report.

To elaborate, back in our caveman days, hair was a near-foolproof way to pick a good partner to shack up with. First off, hair was (and still is) a marker of physical health, and since hair darkens with age, women with light hair tend to actually be younger, and therefore seen as more fertile.

But take this all with a grain of salt, because after all, we’re only talking about a study of 110 guys. 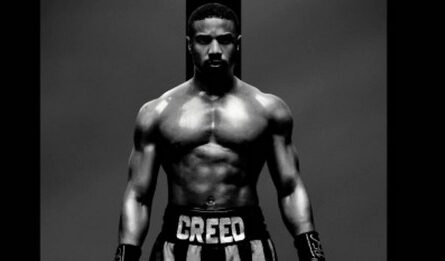 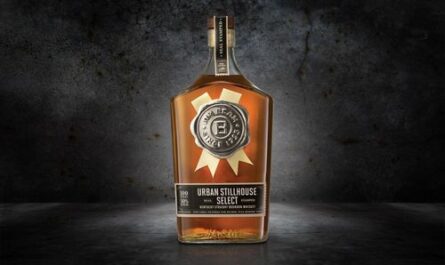 12 Distillery-Exclusive Bottles Worth Traveling For 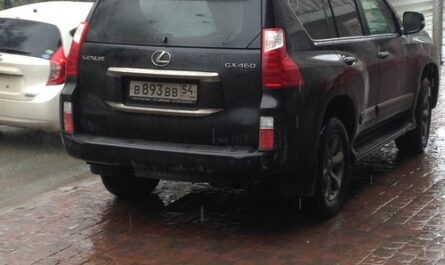