Forbes just released their annual list of the top 10 wealthiest celebrities in America, and honestly, most of the list isn’t too surprising.

Jenner makes her first appearance on the list with a staggering net worth of $900 million.

Movie moguls, sports stars, artists, a reality TV star, and a lone magician make up the richest celebrities of 2018. Combined, these 10 lucky people have a staggering fortune of $18.7 billion, up four percent from last year’s $18 billion.

Topping the list is George Lucas, with a net worth of $5.4 billion, followed by Steven Spielberg with slightly less at $3.7 billion.

Oprah Winfrey’s $2.8 billion earns her the number three spot, and trailing a little over a billion behind is Michael Jordan with $1.7 billion.

There is one extremely notable newcomer to the list this year: 21-year old Kylie Jenner and her $900 million net worth she earned with her cosmetics company that she owns 100 percent of, as well as supplemental earnings from social media, which puts a cool $1 million in her pocket with each Instagram post.

With a fortune that large, it puts her at number five on the list – and ties her with Jay-Z, who is the highest paid rapper in the world.

Rounding out the list is David Copperfield with $875 million, Diddy with $825 million, and Tiger Woods and James Patterson, both tied at $800 million. 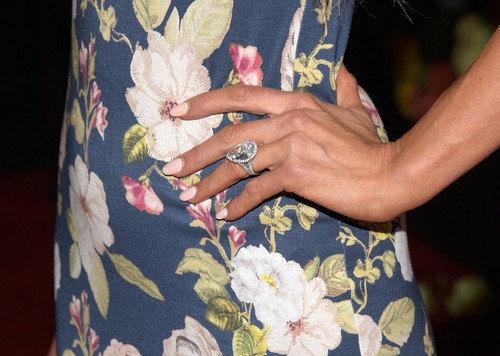 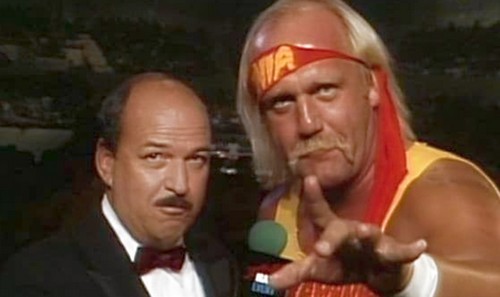