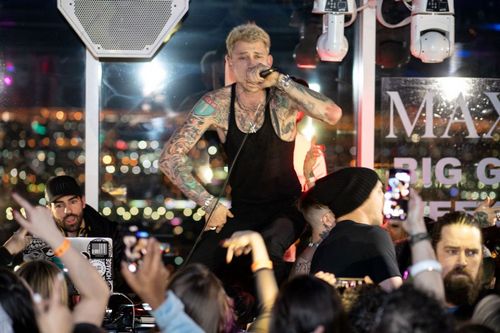 APEX also took over the VIP section of the «ATL Royalty»-themed Maxim Big Game Experience in Atlanta featuring performances by Future, Jamie Foxx and Diplo the night before the Super Bowl. 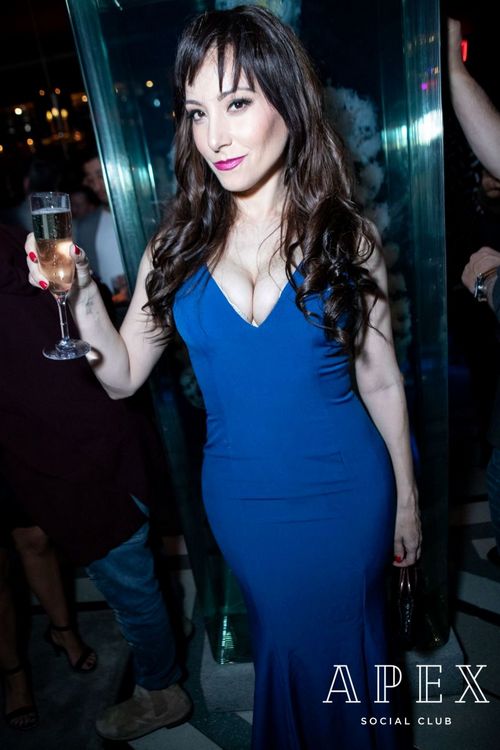 Machine Gun Kelly performed his biggest hits for the enthusiastic crowd, rocking the mic for nearly an hour after venue partner Jason Craig introduced him. 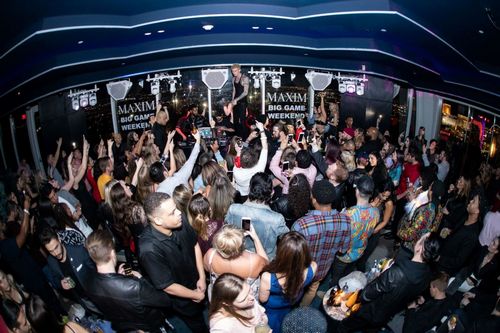 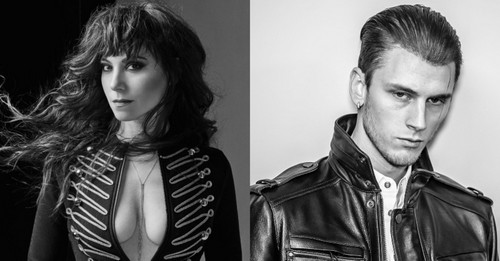 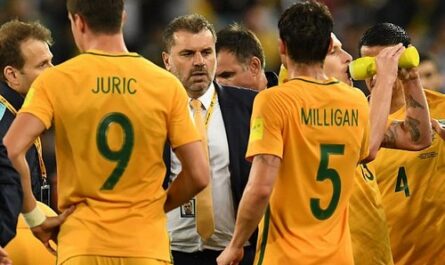 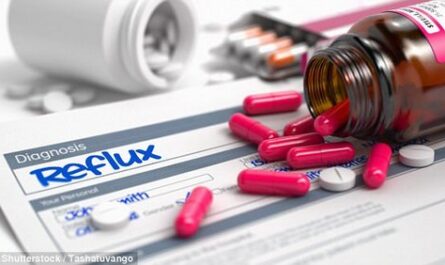