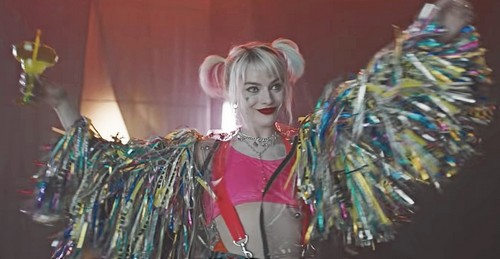 While there’s no confirmed synopsis yet, Hollywood Reporter says:
Birds of Prey follows the events of Suicide Squad and finds Gotham City in a very different place following an apparent disappearance of Batman, and Quinn’s separation from the Joker. Harley finds herself on a continued path of redemption when she seeks to help a young girl, Cassandra Cain, escape the wrath of Black Mask by recruiting a force of Gotham heroines.