Aircraft could fly higher and faster than ever thanks to this revolutionary innovation. 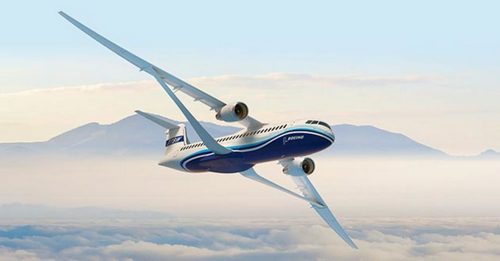 While flashy developments like drones and flying cars have dominated aviation news, Boeing has been quietly revamping classic aircraft design. The Transonic Truss-Braced Wing concept is a perfect example.

With what the manufacturer terms a «lightweight, ultra-thin and more aerodynamic wing concept,» Boeing has along with NASA created an original wing structure that could leave other planes in the dust.

The average cruising speed for a current passenger plane is-according to Boeing-Mach 0.80 or just over 600 mph. With a Transonic Truss-Braced Wing (TTBW), planes could fly at the same speed but at greater altitude and with more efficiency.

More from Boeing:
From end-to-end, the folding wings measure 170 feet. The high wingspan is made possible by the presence of a truss, which supports the extended length of the ultra-thin wing.

Originally, the TTBW was designed to fly at speeds of Mach 0.70 – 0.75. To increase the aircraft’s cruise speed, the new concept now has an optimized truss and a modified wing sweep. By adjusting the wing sweep angle, the truss can carry lift more efficiently. The end result was a more integrated design that significantly improved vehicle performance.

Wind tunnel tests at NASA’s Ames Research Center and almost a decade’s worth of study led to the TTBW in its current form. Naturally it all came from the joint Boeing/NASA  Subsonic Ultra Green Aircraft Research (SUGAR) program.

As seen in the 2012 video above, SUGAR has been at work on reconfiguring the way planes work for years, and previous designs included the Volt, a hybrid electric plane concept.

While a jet built with the speed-enhancing TTBW won’t match the speed of a supersonic plane like the Concorde or Boom Supersonic’s Overture, it will perhaps lead to a new line of more eco-friendly commercial aircraft. Efficiency and range expansion will mean less fuel consumption and likely reduce noise pollution in the bargain.

Even better for travelers in the future, less fuel consumption may lead to lower ticket prices. We can dream about it, anyway. 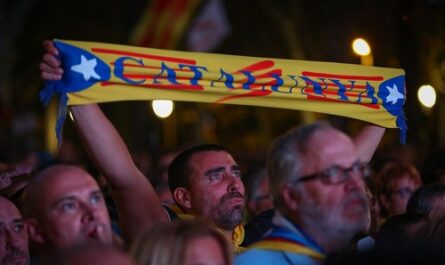 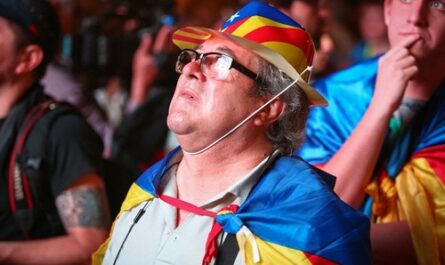