«Excuse me, I have to go. Somewhere there is a crime happening.» 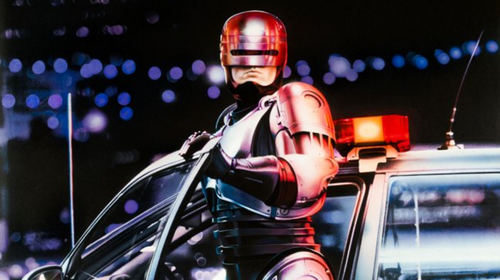 RoboCop is coming back, but it’ll be good this time. We hope. RoboCop Returns is in the hands of District 9 director Neill Blomkamp, and he and his screenwriters have made it clear they want to make a movie that’s truly in the same spirit as the first film-right down to the seriously cheeky ’80s vibe.

Ed Neumeier and Michael Miner co-created the original. Along with Terminator screenwriter Justin Rhodes they will be repurposing a script for a sequel written in the 1980s that was inexplicably replaced with another story entirely.

Neumeier has indicated in the past that RoboCop Returns will fall in the same timeline as the iconic 1987 original movie, making it more of a sequel than a reboot.

Speaking to HN Entertainment, he gave more details as to how Blomkamp is approaching the movie.

Neumeier said he didn’t «want to spoil anything, but we had some ideas about-shall we say, about the future of augmented humans.

«And one of our villains is that, and our other villain lives in the corporate world somewhat as before. But, you know, the RoboCop thing for me was always exploring man’s relationship with technology, coping with technology.»

Blomkamp apparently has tremendous respect for original RoboCop director Paul Verhoeven and wants it to shine through in Robocop Returns.

«I think Neill really really wants to make a good RoboCop movie,» Neumeier said. «His idea is that it should be the proper Verhoeven if Verhoeven had directed a movie right after RoboCop I think that’s what he is trying to achieve and I hope he does. We’ll see what happens next.»

To double-down on doing it just like Verhoeven, Neumeier said Blomkamp would love to bring Peter Weller-aka the first RoboCop himself-on board:

As you know from the press that Neill Blomkamp wants to bring back Peter Weller back and what you get when you do that if you use the DNA of the old property in the new is that you get something that shares continuity and fans can embrace the brand.

It’s not too different and what you realize is that when I was sitting and writing 30 years later, rewriting, the second draft of our sequel to RoboCop, which was called The Corporate Wars at the time and is now called RoboCop Returns.

I kept hearing Peter’s voice, you know, Peter adds a lot to that.

That was one problem old school fans had with a previous reboot, in addition to it being basically humorless and coming as a weak-ass PG-13-it kind of feels like you can’t have a real RoboCop without Peter Weller involved. Even if it’s irony casting with him as a corporate bad guy or something. He owned the role through his voice alone.

There’s no firm release date for RoboCop Returns, but MovieWeb has it slated for 2020. 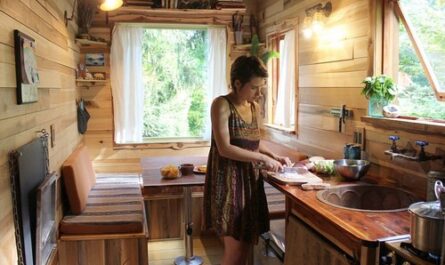