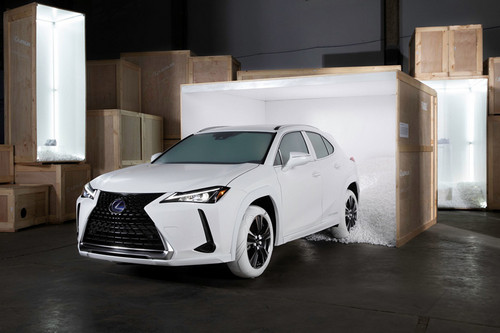 The new 2019 Lexus UX luxury compact crossover made for sporty urbanites may or may not be your idea of the perfect set of wheels, but you can’t argue that its tires are cool as hell.

The Japanese automaker just unveiled a set of rubber for the vehicle created by L.A.-based fashion designer John Elliott based on Nike’s legendary Air Force 1 sneakers. 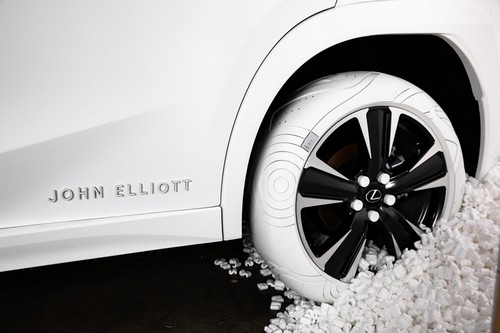 The “Sole of the UX” as the custom tires are known echo the design of Elliot’s own sold-out custom all-white AF1s, and give the car some of Elliot’s signature cool streetwear style. 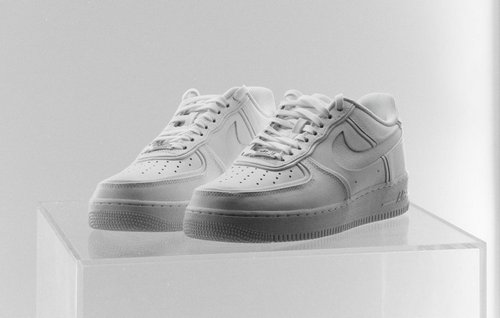 Like the shoes the tires feature white-on-white layers, double-stitched leather, and a stepped metal air valve in homage to Elliott’s stacked metal lace tip, according to Robb Report.

Introduced in 1982, the Air Force 1 «redefined basketball footwear from the hardwood to the blacktop,» as Nike notes. It was the first basketball sneaker to feature Nike Air technology, but its «innovative nature has since taken a backseat to its status as a street icon,» the brand notes. 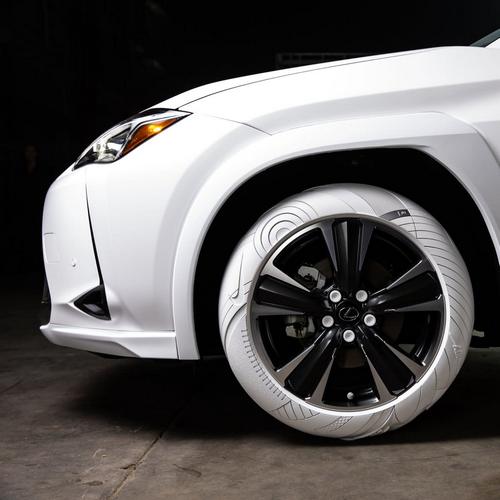 The tires, which feature the iconic Nike swoosh and AF1 logos, were just unveiled on a matte white UX in an installation following Elliot’s New York Fashion Week show.

The car will be touring the country but though no orders for the custom slicks are being taken as yet we can’t see an idea this brilliant staying a mere concept much longer. 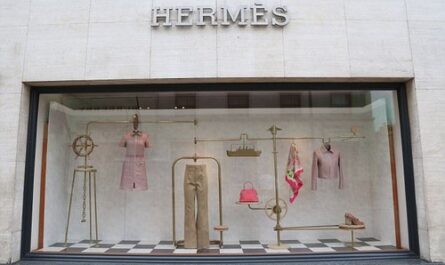 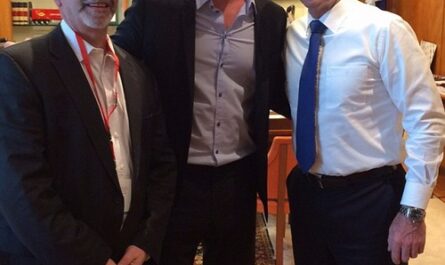