Living legend Samuel L. Jackson was recently named the most bankable star in Hollywood by Box Office Mojo, and he’s been declared «the most influential actor of all time,» according to an actual scientific study.

With over 120 movies under his belt and averaging five movies a year for the past 30 years, the 70-year-old Jackson surely must have found some roles and characters more fun to play than others.

As a guest on The Tonight Show Starring Jimmy Fallon, Jackson named the top five favorite characters he’s ever played. It’s a surprising little list, given just how much work the man has done.

Number 5, shockingly, is Nick Fury. This is a little surprising because the Marvel movies he’s played the character in have been nine of the highest-grossing films of the past 10 years.

Clustered in fourth place are his roles in Tarantino films including Jackie Brown, Jules from Pulp Fiction and Stephen from Django Unchained, because he’d «hate to pull them apart.»

Number three is Mace Windu from the Star Wars trilogy, and skipping second place and going right to his favorite character of all time, Jackson chooses Mitch Henessey in the 1996 film The Long Kiss Goodnight.

Not everyone knows that movie, but considering it’s his favorite a whole 23 years later, he must have a hell of a lot of fun doing it. 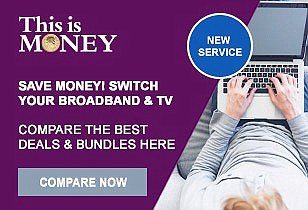