Let’s admit up front that the love fans have for the John Wick movies isn’t all that rational. Sure, the guy loves his dogs, but hey, he’s also a relentless killing machine who can bring death with everything from his bare hands to a pencil. A fucking pencil.

Still, he’s got a posse, and the first official trailer for John Wick: Chapter 3-Parabellum will have them ready to storm theaters demanding tickets today. Because this kicks ass. 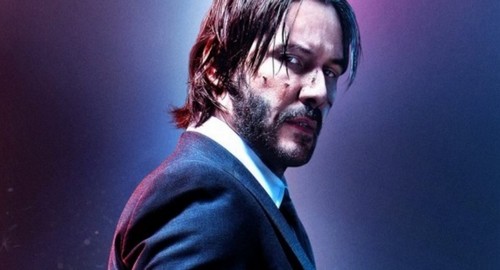 Set to a stirring rendition of «Impossible Dream,» we see scenes of Wick’s journey as he attempts to deal with the fact that he’s been declared «excommunicado» from the Continental-the assassin underworld’s holy ground/5-star hotel.

We’re reminded that he can’t seek help from those who have been on his side in the past, because the man is definitely in danger from any fellow assassin who will risk facing The Boogeyman in the interest of collecting the $14 million bounty on his head. «There’s no escape for you,» Angelica Huston’s character tells him, and she sounds like she means it.

It’s obvious that John has a close relationship with Halle Berry’s Sophia, and one of the few static moments in this wild-ass ride is a snippet of an exchange in which she says that «Nothing’s ever just a conversation to you, John.»

By the end of this thrill ride, it’s apparent that John Wick is indeed, as the trailer graphic says, prepared for war.

The battles begin when John Wick: Chapter 3-Parabellum hits theaters on May 17, 2019.

This Foldable E-Bike Was Created by a Former McLaren Designer 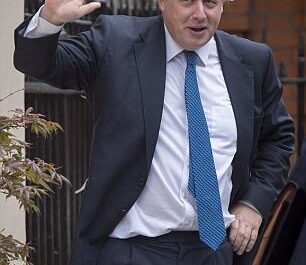