Back in 2004, Motorola first released the Razr flip phone, which was seen in basically everyone’s hand and was the ultimate pre-iPhone «it» phone. In fact, according to Bloomberg, over 130 million of them were sold in four years.

The Razr trend was over years ago, but as a special treat for those feeling a certain nostalgia for the early 2000s-and for dramatically ending a call by flipping your phone shut with a satisfying snap-the super-skinny metallic flip phone is making a comeback as early as next month.

According to a report from the Wall Street Journal, Motorola’s parent company Lenovo is teaming up with Verizon to revive the Razr as a 2019-ified foldable smartphone…with a $1,500 price tag.

Exclusive to Verizon in the US, Lenovo is planning to manufacture 200,000 units and will reportedly release them in February, but unfortunately, nothing is known about the phone’s specifications such as screen size and whether or not it supports 5G.

The only thing we can assume is that the phone may be based on a patent for an inward-folding cellular device granted to Motorola last year, which can be seen here.

So, when USA Today asked Motorola if the Razr really is making a comeback, they responded with «¯\_(ツ)_/¯» (the shrug emoticon), which all but confirms that it is.

Previously, in 2011 and 2012, Motorola and Verizon teamed up for a series of Droid RAZR phones that were not foldable, but considering the innovative technology that a foldable smartphone requires and the fact that it’s a Razr-a.k.a. the most iconic phone ever (sorry, Apple)-I’m expecting this to be a big hit, despite the eye-watering price tag. 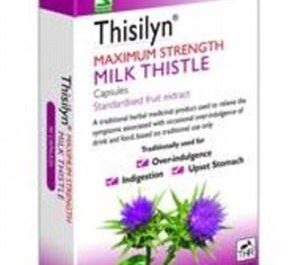