TRD’s race-worthy upgrades make this concept faster and more stable than ever.

The hotly-anticipated 2020 Supra returns after its years-long absence from Toyota’s lineup later this year, and Toyota Racing Development (TRD) already has some big plans for it in the form of race-worthy carbon fiber modifications. 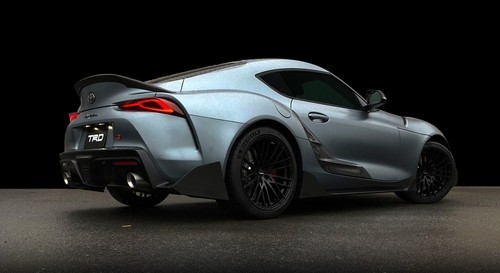 As Motor Trend notes, TRD’s silver-painted concept features carbon fiber on the front and rear spoilers, side skirts, rear spats, and side door scoops. A set of 19-inch, murdered-out aluminum wheels tops the whole thing off. 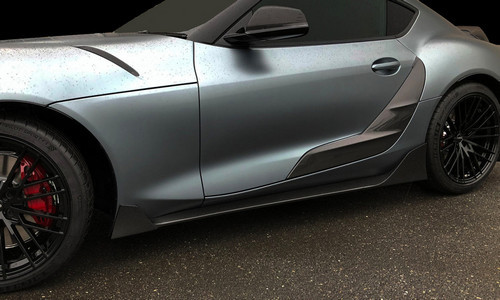 These eye-catching add-ons aren’t just for show. Their primary purpose is to improve airflow around the Supra’s already-aerodynamic body, thus increasing the sport coupe’s stability and performance at speed. 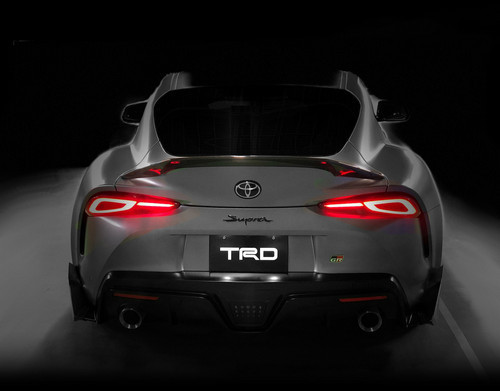 The forthcoming Supra boasts BMW’s 335-horsepower, 3.0-liter straight-six and 8-speed automatic transmission. It’s unclear if and when TRD’s mods will be available on the U.S.-spec Supra, which is slated to hit dealer lots this summer. 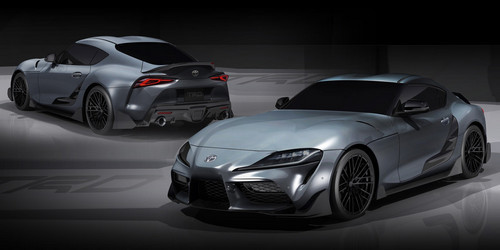 These are the Best Valentine’s Day Flower Deals