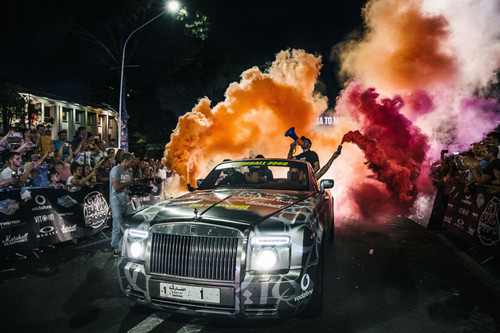 In 1999 former skateboarder Maximillion Cooper founded the Gumball 3000, a real-life Cannonball Run wherein participants drive their supercars as fast as inhumanly possible from one destination to another in various parts of the globe.

In 2014 Maxim went along for the ride, and this year as the now legendary race celebrates its 20th year German luxury publisher teNeues is bringing out a tribute to it in coffee table book form. 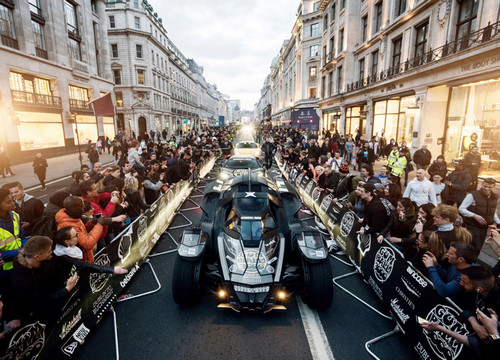 Gumball 3000: 20 Years on the Road features 450 lavish images celebrating the decadence and delirium of the asphalt-burning assemblage which has evolved beyond a mere race to include a car show, live music and more.

Every year, a million visitors join the Gumball tour, with a further 100 million households tuning in via TV and internet broadcasts in 60 countries worldwide. 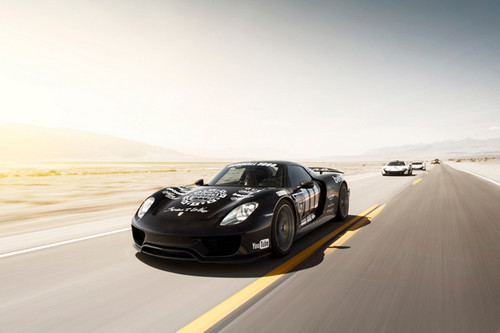 The eight-day long event now covers 3,000 miles across different countries and has had burned through Europe, Asia, and North America. Celebrity participants have included everyone from David Hasselhoff and Snoop Dogg to Johnny Knoxville, Tony Hawk, Adrien Brody, Dennis Rodman, Lewis Hamilton and Eve, among others. 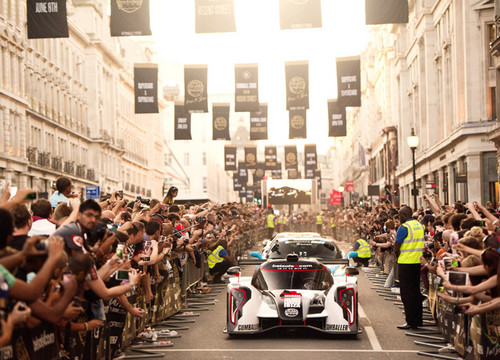 “Gumball is about challenging tradition and taking a nonconventional approach to exploring and pushing cultural and creative boundaries,” Cooper waxes somewhat pontifically in the book’s intro. Of course he can afford to, having made an estimated $50 million over the course of the event’s two decades. 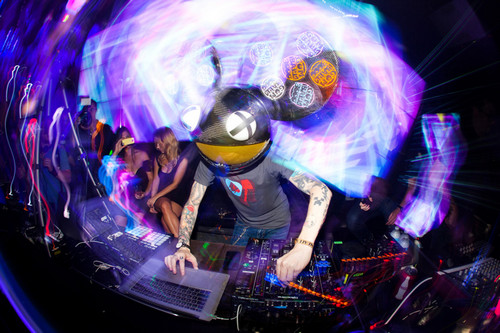 Designed to be «an explosion of Gumball fun and facts,» aside from the pix the book features insider insights from leading participants over the course of the race’s meteoric growth, and of course anecdotes from the eye-popping parties which punctuate the annual example of automotive excess. 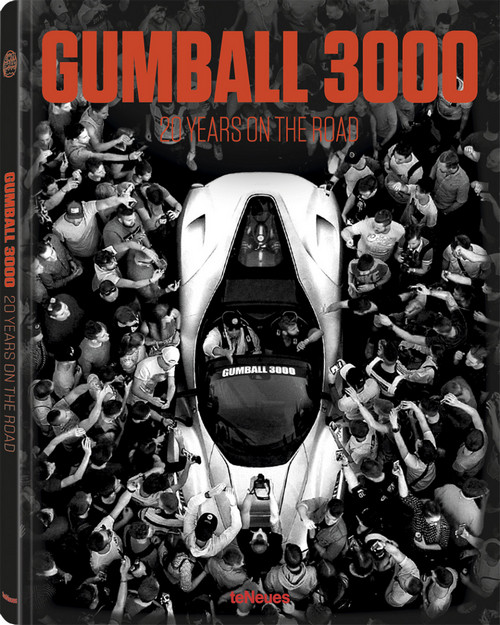 TeNeues declares the book to be as «effervescent and exciting as the road rally itself» and a «must-have for all petrol-heads, partygoers,» and lovers of all things high-octane, hell-raising and hyperbolically beautiful. Get your copy here.

Exclusive First Look: This Custom Daytona Is a Tribute To One of the World’s Rarest Rolexes