See who won, who rocked the house and more. 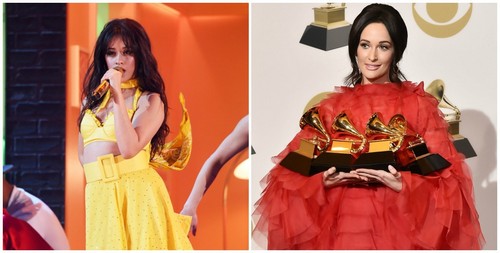 Childish Gambino’s This Is America won Record Of The Year, Song Of The Year, Best Rap/Sung Performance, and Best Music Video. These were major accomplishments for an artist who didn’t show up to accept the awards.

Speaking of absences, a few of the biggest names in the music industry didn’t attend the event – Beyonce, Taylor Swift, and Ariana Grande to name a few – but there were still some truly memorable moments from the evening.

Below, check out five of the top moments from the 2019 Grammys.

Below, all of the winners from the 2019 Grammys:

Record of the year
“This Is America,” Childish Gambino

Song of the year
“This Is America,” Childish Gambino

Best urban contemporary album
“Everything Is Love,” the Carters

Best Americana album
“By the Way, I Forgive You,” Brandi Carlile

Best children’s album
“All the Sounds,” Lucy Kalantari and the Jazz Cats 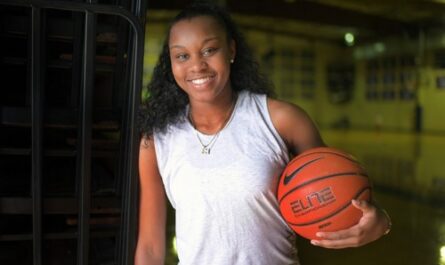 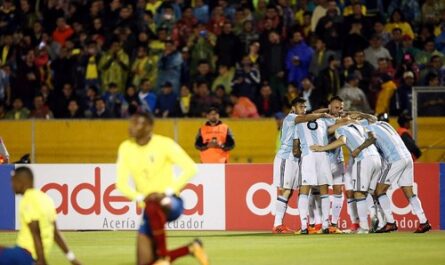