«It would be honor for me to share Octagon with one of the greatest fighters of all time.» 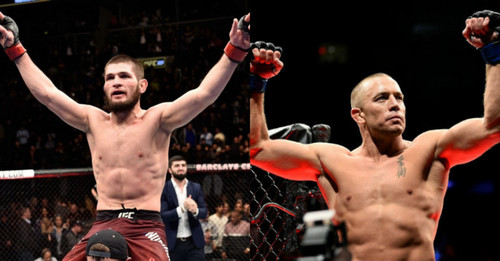 Khabib Nurmagomedov is doing everything he can to get in the Octagon with Georges St-Pierre before the two-time UFC champ walks away from MMA for good.

After plans to make the superfight failed to materialize, it was announced Wednesday that a joint press conference with the UFC and GSP will be held in Montreal on Thursday morning.

Multiple sources report that St-Pierre will announce his retirement from mixed martial arts at the event, according to ESPN.

When Nurmagomedov got wind of the news, the undefeated lightweight champion sent a respectful message to GSP on social media, urging him to postpone his retirement for a November fight.

«Let’s do it in November,» Nurmagomedov wrote on Instagram. «After this fight you can retire. I grow up on your fights, and have nothing but respect for you.»

«It would be honor for me to share Octagon with one of the greatest fighters of all time,» he added.

Nurmagomedov also said he would give St-Pierre the option of taking the fight at 155 or 160 pounds in Montreal, New York City, Moscow or Abu Dhabi.

Ultimately, it may be out of the fighters’ control. ESPN’s Ariel Helwani reportedly spoke with St-Pierre, who expressed gratitude for Nurmagomedov’s kind words but said «these decisions aren’t up to us.»

«Just spoke to GSP,» Helwani tweeted. He didn’t want to go into too much details.»

«I asked about @TeamKhabib‘s message and he said: ‘I saw what Khabib wrote, and I appreciate it very much. Unfortunately, these decisions aren’t up to us. I will address everything at the press conference tomorrow.’»

St-Pierre, 37, last fought at UFC 217 in 2017. He choked out Michael Bisping to claim the middleweight belt.

Nurmagomedov hasn’t competed since he successfully defended his lightweight title against Conor McGregor at UFC 229 with a dominant performance.

The night ended in a dramatic post-fight melee, which earned Nurmagomedov a $500,000 fine and a nine-month suspension from the Nevada State Athletic Commission.

Speaking of McGregor, rumors have circulated that the Irishman’s next opponent could be Donald «Cowboy» Cerrone.

While hosting a «Fight Companion» episode of the The Joe Rogan Experience podcast, longtime UFC color commentator Joe Rogan said that the bout was “a done deal, as far as I know.” 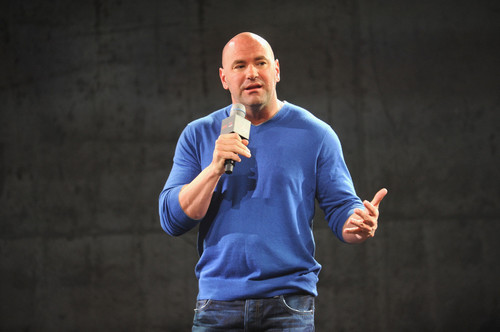 Which superfight would you rather see? 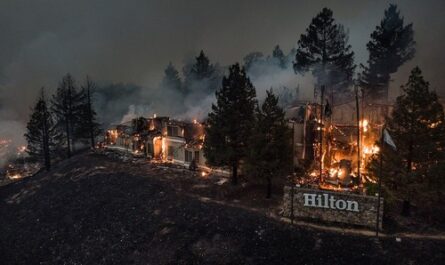 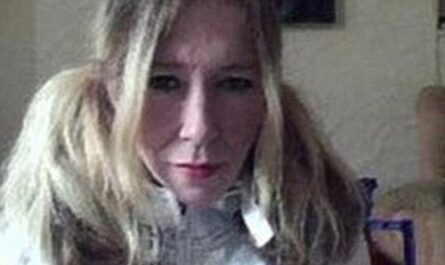 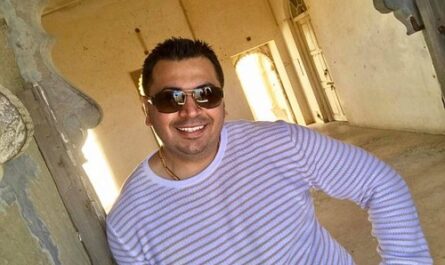