May La Force be with you. 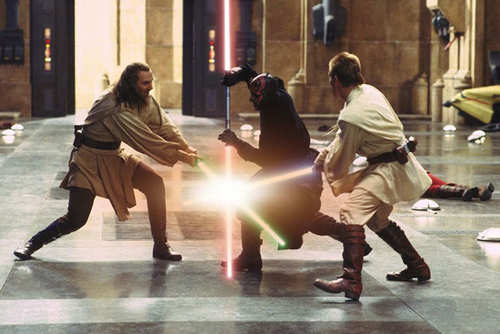 With the near-Universal popularity of the Star Wars franchise and advances in technology it was inevitable: Light saber duels are real. Don’t get too excited, though. The «blades» aren’t self-contained arcs of magical Force-infused plasma, they’re rigid polycarbonate with LED lighting and occasionally even authentic sound effects.

But this kind of formal combat isn’t just for nerds whacking away at each other with painted sticks in their moms’ basements, either-lightsaber dueling has been officially recognized by France’s fencing federation.

The Washington Post reports that it has been placed «alongside the traditional disciplines of epee, foil and saber.»

Serge Aubailly, the fencing federation’s federation’s secretary general, explained to the Associated Press (AP) that his organization’s decision to recognize this oddball version of the ancient sport was practical.

According to Aubailly, «It’s becoming difficult» to get young people to participate in «a sport that has no connection with getting out of the sofa and playing with one’s thumbs. That is why we are trying to create a bond between our discipline and modern technologies, so participating in a sport feels natural.”

The Post explains how the newly-minted sport works:
To ensure action that resembles what fans have thrilled to in the movies, as well as to distinguish the dueling from its more traditional cousins, rules require participants to point the tips of their lightsabers behind them before attempting to land blows. While doing so, they are temporarily immune from attack, leading to clashes marked by sweeping movements.

The duels use a scoring system in which strikes to the head are worth five points; to the arms or legs, three points; or to the hands, one point. Winners are determined by the first to notch 15 points, or whoever is ahead after a three-minute round. Alternatively, if both competitors reach 10 points, the duel goes to sudden death, with the first to land a blow to the head or body becoming the winner.

Duelers don’t trust in The Force to keep them safe, either, the Post reports, they «wear masks and body armor.» But they also keep «the lighting appropriately low, all the better to make the glowing lightsabers pop.» 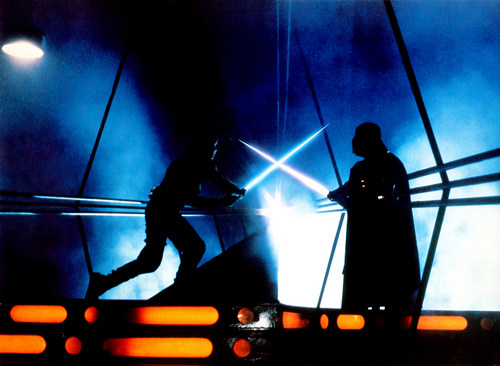 The Empire Strikes Back

The International Fencing Federation, which governs the sport worldwide, is definitely interested in this development, telling the AP that they «are always watching new trends in swordplay.»

Sure, we made a nerd joke above, but this is a pretty fun idea and the French obviously have good reasons for making it official.

Let’s be real, though-it’s gonna be a while before real-world lightsaber duels are anywhere near as cool as the movie versions. 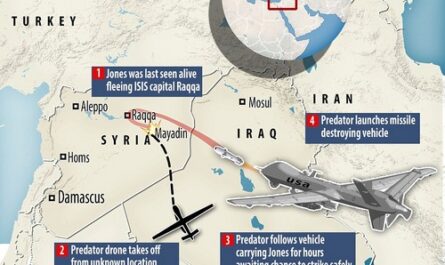 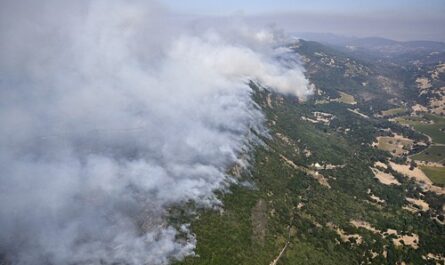