This 1,000-plus-horsepower EV is a thing of beauty. 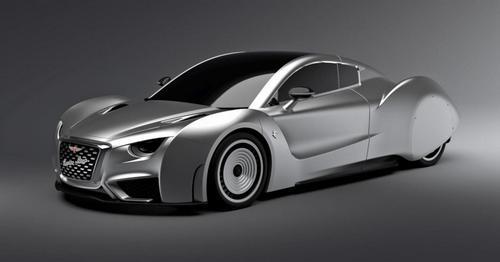 Honestly, it can sometimes be difficult to distinguish between the silhouettes of modern hypercars like the Koenigsegg Jesko and Pininfarina Battista. This is not the case with the Hispano Suiza Carmen. 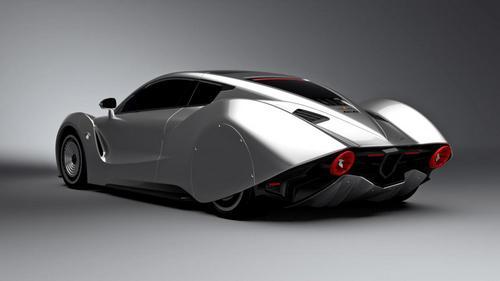 Before we go any further, it’s important to note that this is not the same Hispano Suiza that unveiled the 1,085-horsepower Maguari HS1 GTC two weeks ago. That company is based in Switzerland and also has rights to the name.

The all-electric Carmen, however, comes from Spain. Its semi-circular headlights, trapezoidal grille and teardrop-shaped back end were inspired by the reborn automaker’s 1938 H6C Dubonnet Xenia. 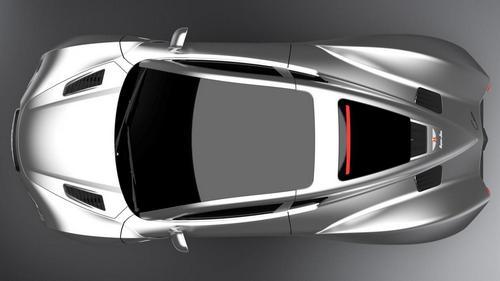 Needless to say, the Art Deco styling gives the Carmen an aesthetic unlike that of any vehicle produced this century.

But don’t let those retro looks fool you-this thing’s performance specs are on par with today’s fastest cars. Dual electric motors powered by Formula E-developed battery tech feed the rear wheels 1,000-plus-hp and send the Carmen to 60 mph in under three seconds, according to Jalopnik. 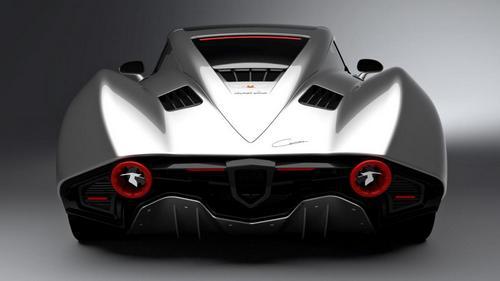 With all that power, the EV’s underwhelming top speed of 155 mph comes as a surprise. Technical director Lluc Marti explains:

“I don’t want to compete with the performance of a Koenigsegg or a Rimac,” Marti told Top Gear. “We limit the top speed because we don’t think there’s sense in any more.” 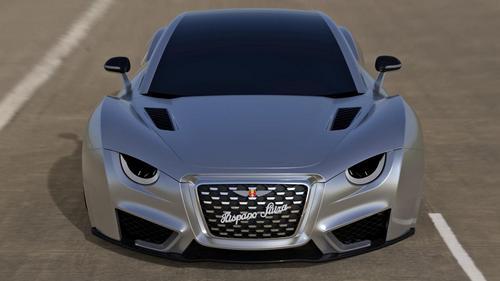 Even so, Hispano Suza says the Carmen is «one of the most carbon fiber intense cars in the world,» with the lightweight composite being the predominant material featured in vehicle structures. 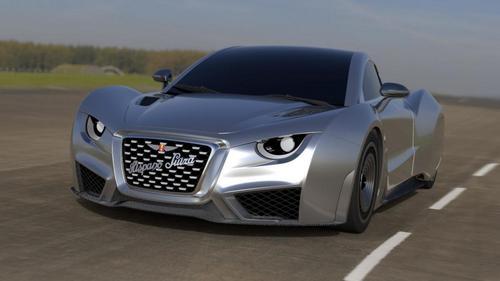 You’ll need to buck up nearly $1.7 million to secure one of the just 19 Hispano Suiza Carmens that will be produced between now and 2021.

The 300-MPH Hennessey Venom F5 Is Coming Next Year, And It Won’t Be Electric 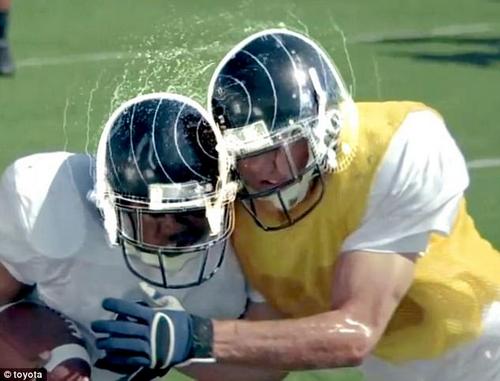